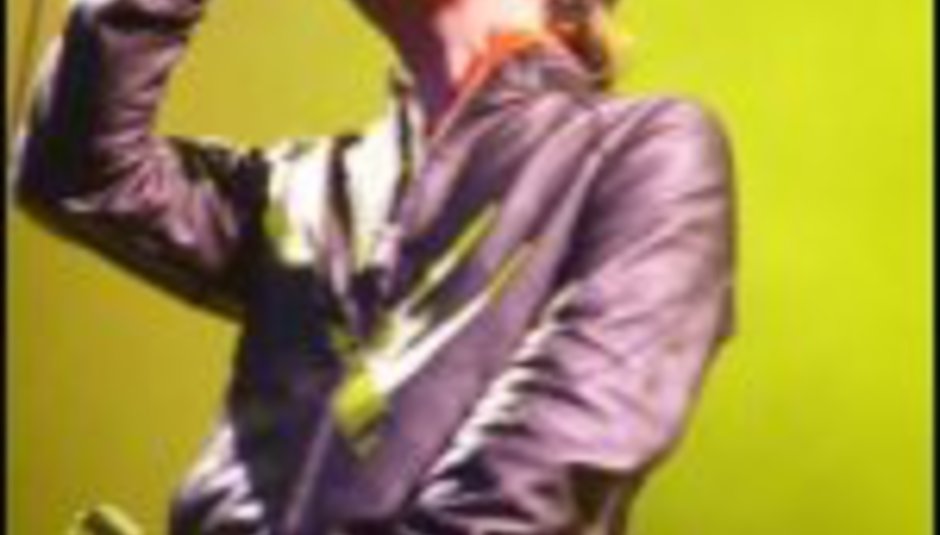 The Charlatans: The Return

by Sean Adams February 29th, 2004
Indie kids and Burgess lovers rejoice, the soul-survivors of brit-pop are back...

Manc's The Charlatans have announced details of a new album 'Up At The Lake' (not to be confused with Bjork's forthcoming album 'The Lake'!), and a big ol' tour in May to coincide with the albums release.

Tim Burgess told X-Fm that we can expect ‘Up At The Lake’ to be "a lot different from the last one...it's a tough vibe... like a rock." The record was written in Bodmin, Cornwall by a big prison and a lake, and recorded at The Charlatans’ own Big Mushroom Studios in Cheshire, plus some vocal sessions were completed in Los Angeles. Producer credits interestingly include Jim Spencer, Coldplay knob twiddler Ken Nelson and The Chemical Brothers.

And the tour dates are...

The Charlies also recently confirmed an appearance at the Isle Of Wight Festival on June 13th.

DiScuss: Were the Charlatans a brit-pop band? How have they managed to survive so much longer and stronger than their peers? Favourite tune?