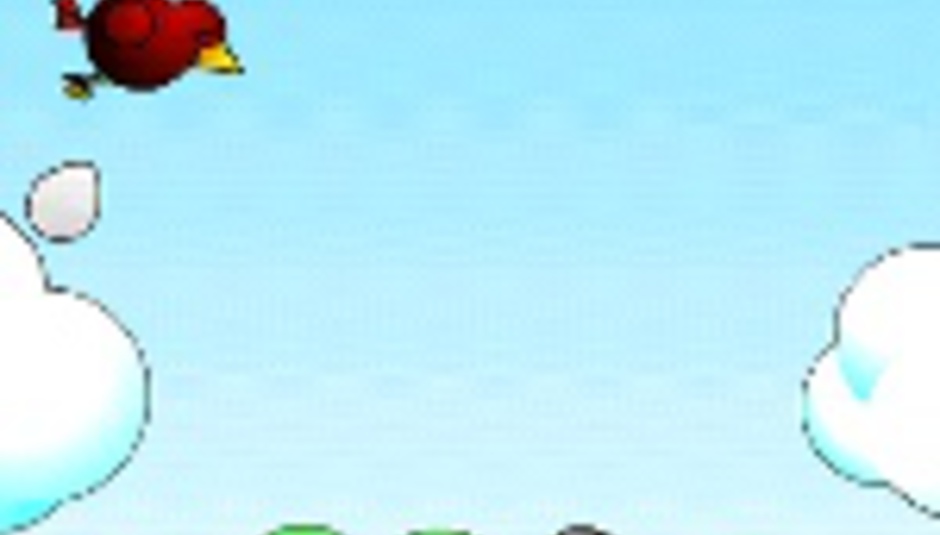 by Adam Anonymous January 29th, 2004
Those ever-popular bastions of indie, Belle & Sebastian, release their surprisingly splendid Thin Lizzy-aping new single ‘I’m A Cuckoo’ on February 16 and there’s a rather special prize up for grabs to coincide.

Far be it from us to bow to PR people’s desperate stunts to claw attention onto their latest pay packet, but throw in a stupid animated game and we’re there.

Yes, get on down to imacuckoo.com and manage top score on the very twee egg-chucking challenge to win a trip to see B&S live in Barcelona.

It's not as embarrassingly addictive as this, Flash fans, but regardless, it should while away another hour in whichever office/school/college/university from hell you're stuck in.