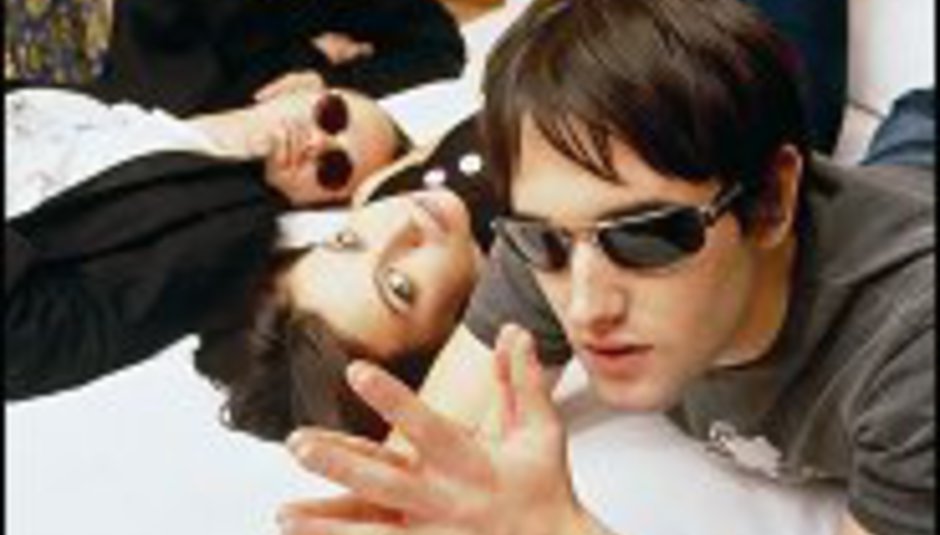 by Sean Adams January 28th, 2004
Ash are back... with some smaller than usual dates

Pop-rockers done good Ash return with their fourth (plus a best of) full-length album, which they've told the media is "heavy". The last time they said something like that, they spat out Nuclear Sounds, which isn't as bad as everyone says it is. We suspect it'll sound like Iron Maiden mixed with In Utero or something like that.

This album should be the turning point where the band do-a-Feeder and begin playing stadiums. So inorder to satisfy you die-hard fans out there, they're playing some slightly smaller than normal dates next month.

Tickets are onsale today from We Got Tickets.

DiScuss: Do you remember the time...