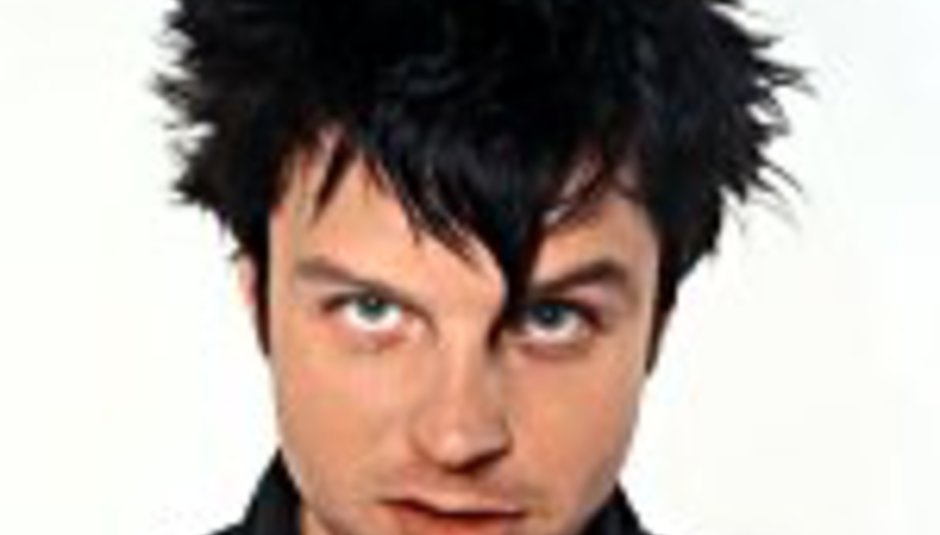 by [redacted] January 23rd, 2004
Bzzzzt...! report from 0032 hours, Jan 23rd. Ryan Adams fell off the stage during 'Shadowlands' at his Liverpool gig a couple of hours ago. He landed on the ground and was picked up by security, before leaving, clutching what looked like a badly-damaged arm (his own, not someone else's). The band played the rest of the song before the drummer announced "this might be our last show in a while."

Other than that comment, it's not currently known how badly Ryan has been hurt, but we'll keep you updated when more info comes in.

UPDATE: He's broken his left wrist and although, at time of writing this, this three UK dates haven't been officially pulled, it looks unlikely he'll recover in time.