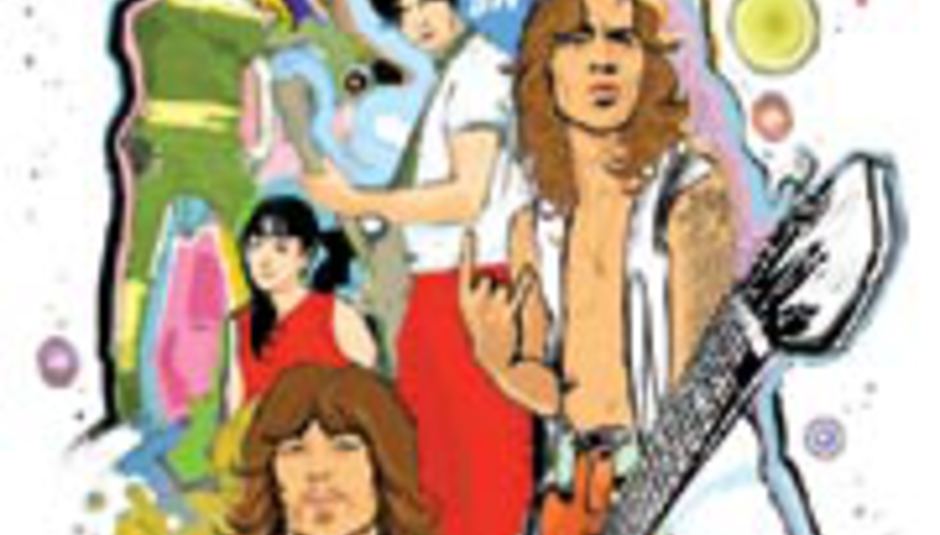 by Sean Adams January 13th, 2004
Xfm who were last week denying the rumours that X-Ray was gonna go the same sorry way as Bang, have announced they're seeking a new publishing partner...

It has been announced that Xfm's 'brand extension' handbag-sized mag X-Ray, contract with publisher Swinstead Publishing has been terminated. However, they believe in the power of the mag to market the station.

Xfm managing director Graham Bryce told Musicweek.com "SP has been a great partner for us in developing and launching the magazine but we are now in discussions with a number of other parties about investing in the magazine and working with us to develop its full potential."

Also in the statement they made today it said: "Xfm's primary focus is the radio station, which means there is a limit to the amount of money it is willing to invest in brand extension activity"

The final issue published by Swinstead goes on sale on January 27th. The mag distributes about 20,000 copies a month.

Also, those of you who are in London or whom listen to the station via digital means, may be interested to know that Capital Radio's Xfm has ditched their A, B and C lists for a new daytime and night-time format.

Head of Music, Peter Harding, said: "The Daytime mix is focused on big Xfm records, both from established artists and hot up-and-coming bands, rotated more often to achieve a consistent sound. The Evening mix features some Daytime acts but the emphasis is heavily on cutting edge new music. We decided to dispense with traditional A, B and C lists as it's difficult to guarantee rotation and we believe it's more transparent to simply focus on the two sounds of Xfm."

DiScuss: If you were Editor of X-Ray what would you do to get more readers? Is it a flawed motive to run a magazine to market a radio station (radio killed the press hyped-star?)? Does the heavy rotation playlisting of radio (especially of the Darkness, Kings of Leon and Janes Addiction) do your head in? What's your favourite internet radio station? When will someone put together a decent UK-wide station, which proportionately represents the vibrant live scene?