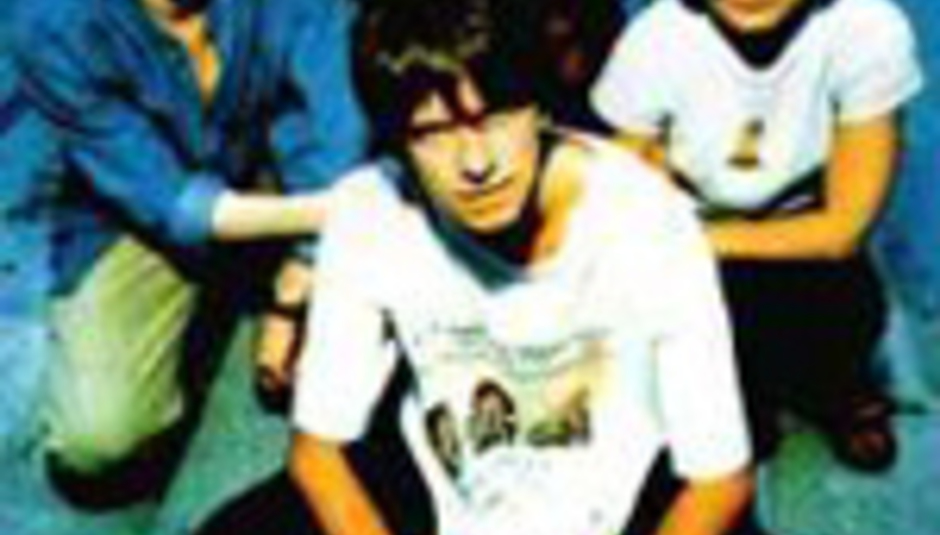 "Gorky's Zygotic Mynci have decided to call it a day and split up. Richard, Megan, Euros and Pete would like to thank everyone who came to the gigs and bought the records over the years. The re-issues of the first three Gorky's albums - Patio, Tatay, and Bwyd Time - will go ahead as planned and will be released before late 2006."

Together since 1991, Gorky's formed while Childs was just 15. Since then no fewer than nine studio albums have been recorded, and a singles compilation was released in 2003.