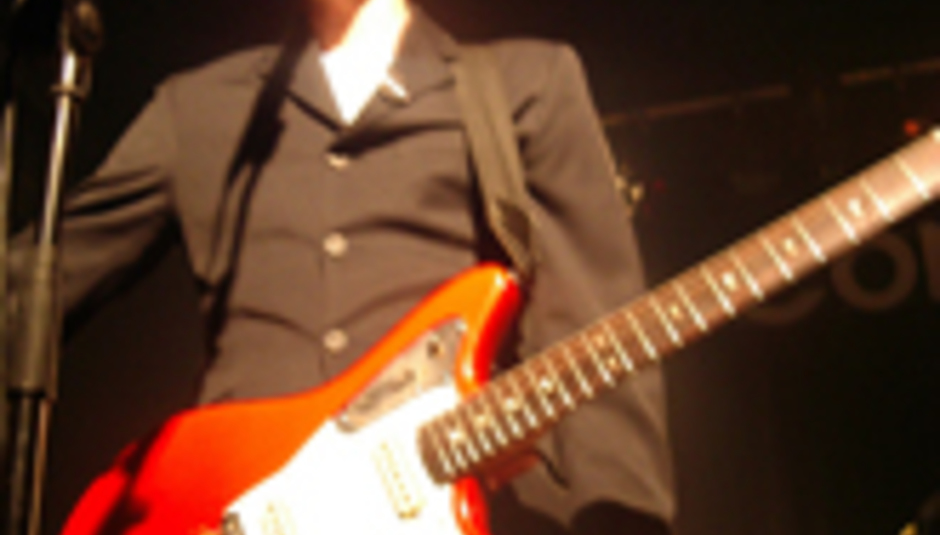 by Gareth Dobson January 9th, 2004
Rejuvenated indie starlets, Placebo, have announced details of a Live DVD, a new single from the album ‘Sleeping With Ghosts’ and an additional date to their handful of gigs already announced.

February 23rd sees the release of a reworked version of 'English Summer Rain'. The track is the fourth to be wrung from their last album, which has now sold a mind-boggling 1.1m copies worldwide.

Two weeks later, Placebo will release 'Placebo - Soulmates Never Die - Live In Paris' as a DVD, which documents a gig at the city’s Bercy venue. The release also promises on-the-road footage from their world tour.

In celebration of these activities, the band has added an extra date at the Brixton Academy, on Tuesday, March 2. Tickets are on sale now.

The full dates are: