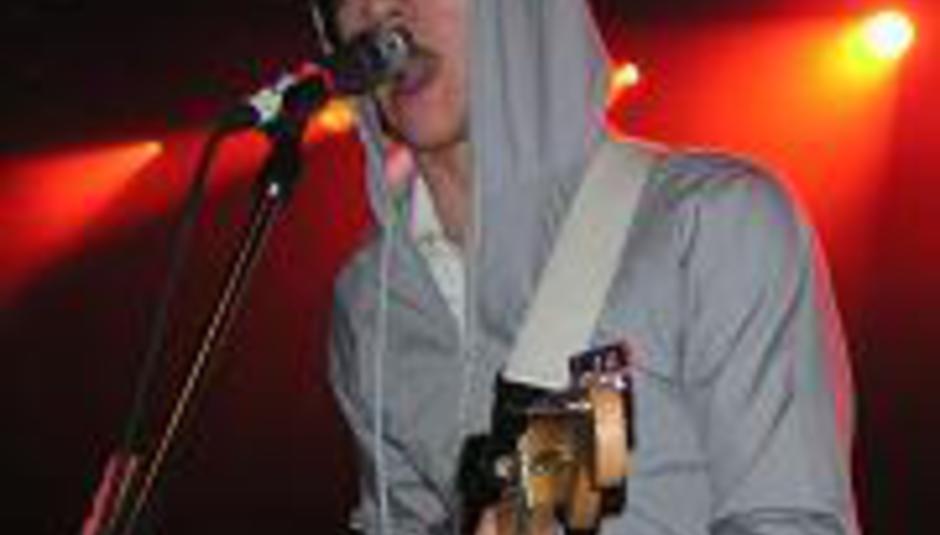 Monkey falls out of tree

The fat one out of Crazy Frog-influenced four-piece Arctic Monkeys (not pictured, following the recent government legislation proclaiming that overweight celebrities should be censored as they set a bad example for children) has opted out of the band's North American jaunt, booked for June.

Confirming the earlier internet rumours in a statement, Nick O' Malley will be standing in for Andy Nicholson.

"Owing to fatigue following an intensive period of touring, Andy Nicholson shall be taking a rest and will not be accompanying Arctic Monkeys on their forthcoming tour of North America, Nick O'Malley shall be standing in for Andy on the tour which begins in Vancouver on May 27th. We all wish Andy a speedy recovery."

Rumours that the band are secretly plotting to start their own label and sign Crazy Frog rival Sweety the Chick have been neither confirmed nor denied.