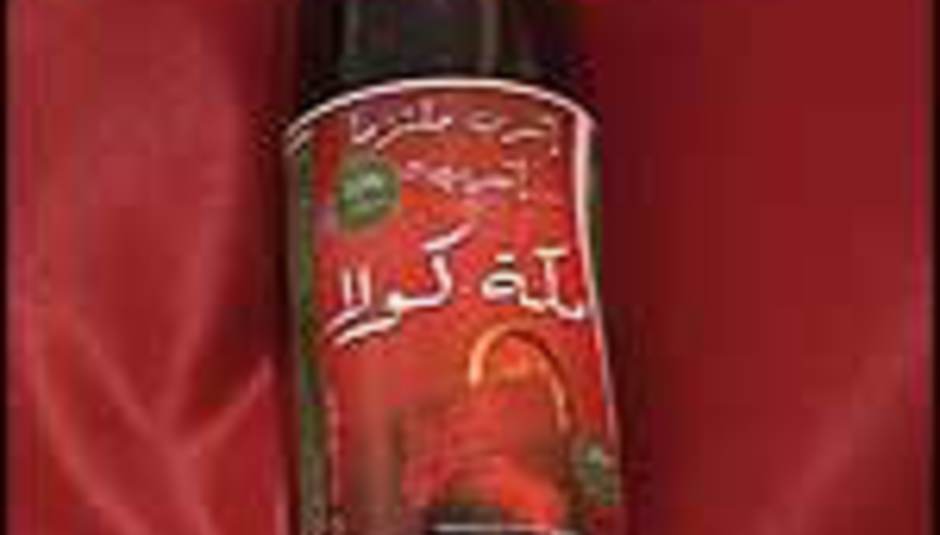 by Mike Diver December 2nd, 2003
It's official: The BBC WILL be plugging Coca Cola on air when the soft drinks company begins their multi-million pound sponsorship of the UK Chart Company. The story was reported in many newspapers this morning.

The UK Chart Company, responsible for the compilation of the singles and albums charts, as well as a brand new chart for downloads, is independent from the BBC, and can therefore accept any sort of sponsorship it wants. The BBC's contract with the UK Chart Company means that they will have to mention the sponsor twice on Radio 1's singles rundown, and once on Top Of The Pops.

The BBC has hit back at claims that they will be advertising the brand. A Radio 1 spokesman said: "We are not involved in brokering the deal. Coca Cola will get two factual mentions to stay within producer guidelines."

The BBC does not benefit financially from the deal, and argues that the Coca Cola credit is a statement of fact rather than on-air promotion. Three years ago the BBC were forced to mention then chart sponsor, Worldpop. The Coca Cola deal has enraged groups lobbying against the marketing of junk food and sugary drinks to youngsters through pop sponsorship.