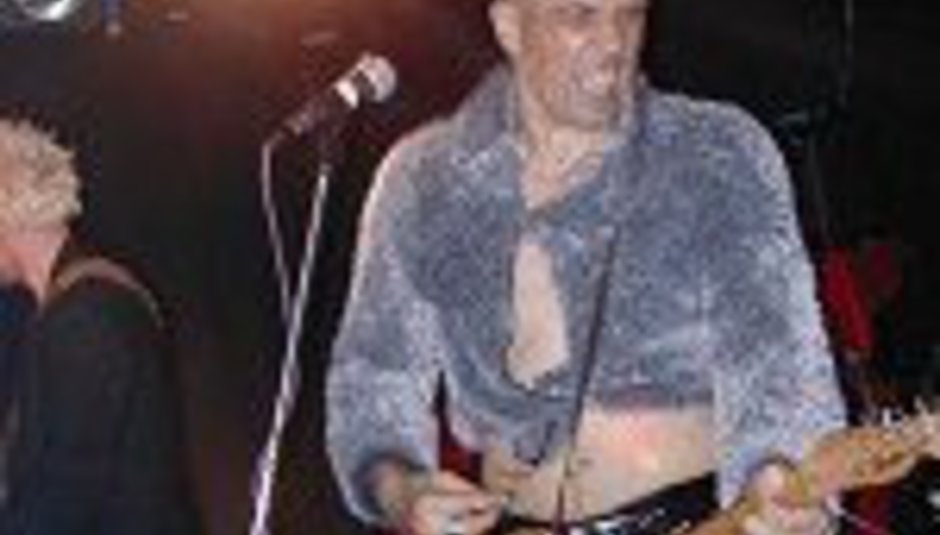 by [redacted] November 15th, 2003
Goldblade, who recently re-released their album 'Do You Believe in the Power of Rock 'n' Roll', take their brand of Mancunian punk'n'roll on a mini tour month.

They're soon to start work recording their next album.