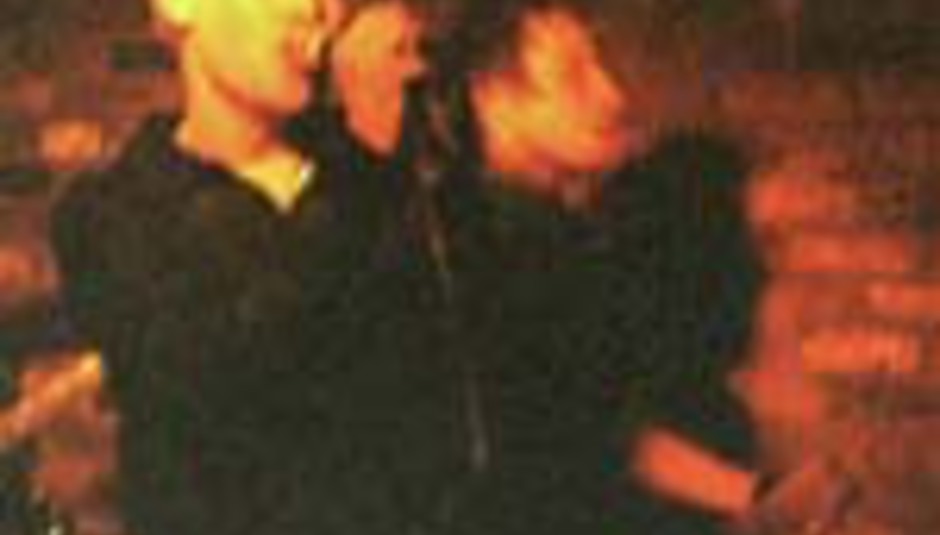 by [redacted] November 12th, 2003
Unsigned Anglo/Scots Amityville - described elsewhere in these pages as "incendiary" - have been asked to record tracks with producer John Leckie.

Leckie is keen to record them as soon as possible, so the band - fronted by ex-Geneva singer Andrew Montgomery - will spend a fortnight in his studo from the end of this month. Leckie's previous production credits include Radiohead, Muse, The Stone Roses, Magazine and even wee Mark Owen. COOL.

The band will take time out from recording to play a couple of London gigs, which will be gigs #7 and #8 respectively.

Gigs in the rest of the country are currently being lined up.

*blowing own trumpet alert* Their last London gig was one of the DiS alldayers in October.