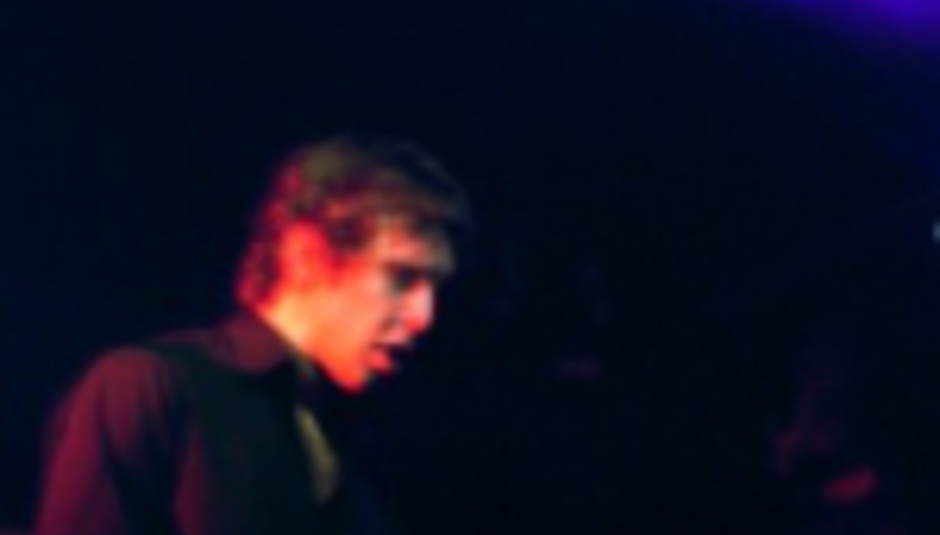 Karmakops to Support Much Larger yet Inferior Band

by [redacted] November 7th, 2003
Unsigned Manchester band Karmakops have been asked to support Stereophonics tonight at Hull Arena. Not bad, considering it's only going to be their 4th gig.

The band's demo was picked up on at a demo workshop run by London's Plum Promotions (Water Rats/Betsy Trotwood), at In The City in September. While they didn't play ITC itself, they played showcases for industry and media folks in their rehearsal room.

Their manager told DiS: "It appeals to my sense of humour that they're supporting the 'Phonics before they've even played the Water Rats."

Anyone fancy going along to review it for DiS? Email adie@drownedisnound.com chop chop and I'll see what I can do...!

Karmakops play the Water Rats in London on Nov 26th.

Meanwhile, Hull has been voted "UK's most crap town" by the 'Idler Book of Crap Towns'.