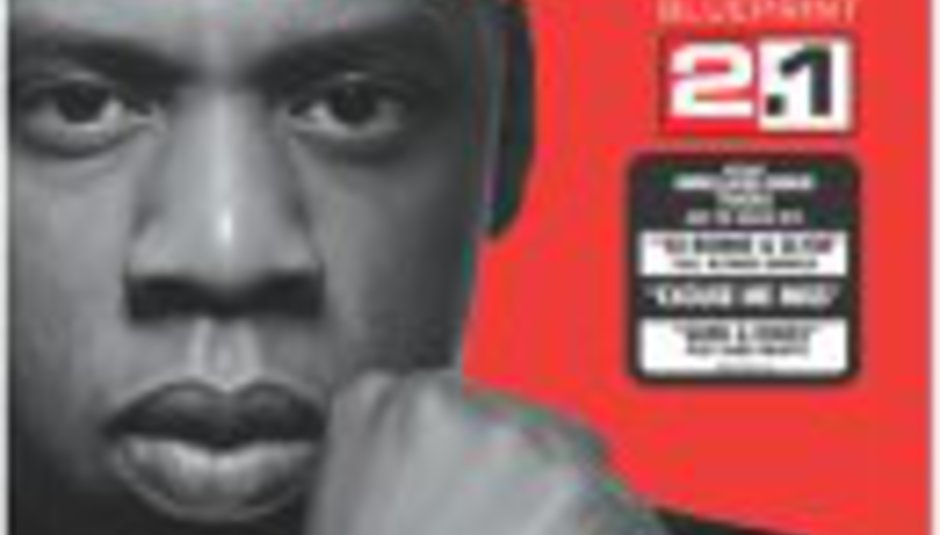 by Mike Diver October 24th, 2003
Jay-Z previewed his final album, 'The Black Album', in New York on Wednesday, to a studio full of media types waiting patiently for him to declare that it wouldn't be his last record. But the rapper remains insistent that it will be his final effort.

The self-proclaimed King of Rap sat going over production credits and other final details whilst his new record played. The album is to be released in the US on November 28, the Friday after Thanksgiving, in conjunction with the launch of a new black version of his Reebok shoe, the S Carter Collection.

The album is reported to be to the point: 12 songs, only a handful of producers, few guest rappers, and, an intro aside, no skits. The lead single is expected to be 'Change Clothes', produced by The Neptunes and featuring Pharrell himself. Eminem also produced an album track, entitled 'Moment of Clarity'. Jay-Z has said he wants 'The Black Album' to echo his earlier records, before he became the global star he is today.