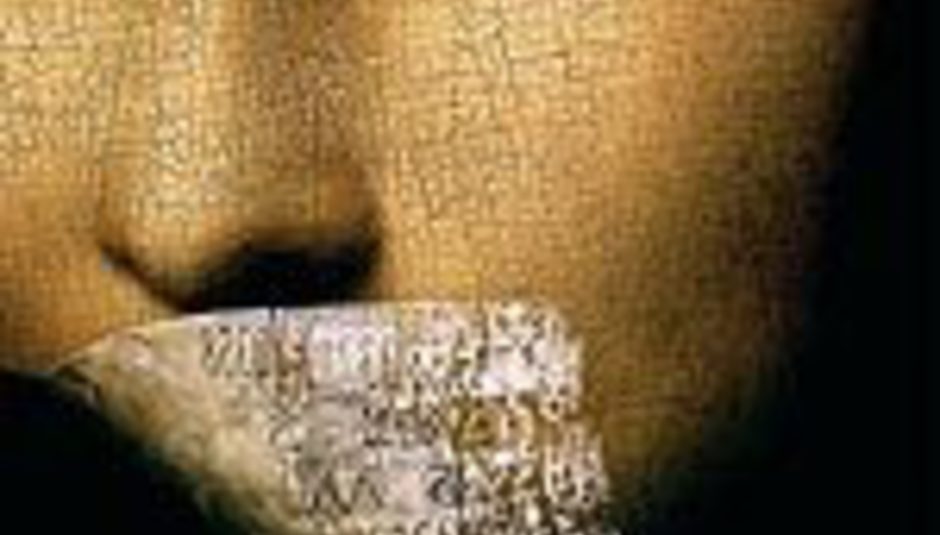 The British Board of Film Classification (the BBFC) has asked the makers of The Da Vinci Code, the movie based on the amazingly popular Dan Brown novel, to tone down the film's soundtrack as it was scary for children.

The film's rating of 12A was based on a version without the score, and with effects - the crunching of bones, et cetera - at a minimum. The final cut, however, saw filmmakers up the tension with dramatic music - composed by the acclaimed Hans Zimmer - something that the censors saw as foul play. They subsequently threatened to raise the film's certificate to a 15.

"The sound mix was accentuating the violence to a degree which was unacceptable for a young audience," said a spokesperson for the BBFC.

We don't know for sure, but we're guessing they trimmed the soundtrack to suit the kiddies' needs. Insert Scooby Doo line about kids and them being pesky right about here.