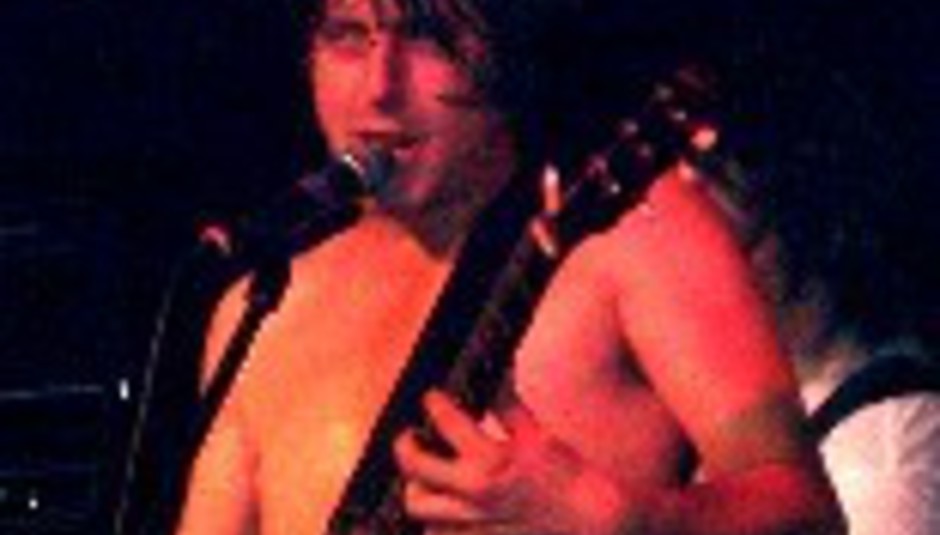 Barat on Doherty (could he have an album out, d'ya think?)

Carl Barat has told The Scotsman that the chances of he and former bandmate Pete Doherty appearing on stage together aren't quite slimmer than a Pepperami.

The former Libertine turned Dirty Pretty Things singer told the 'paper: "By the very nature of my and Pete's relationship, we could be back on stage before you know it."

Dirty Pretty Things, of course, have an album out today. If the single's owt to go by, it's probably not all that interesting, hence articles like this to plug its existence.

Regarding his relationship with Pete, Barat added:

"I like to think I left it on ice. We're obviously busy with other things, but I like it when I see Pete as long as it's not really public."

He probably said something about Waterloo To Anywhere, too. I saw 'em, Dirty Pretty Things, on The Album Chart Show last night. Shite they were, but they were like Radiohead playing for eight people in a shed compared to the tragedy that was The Pipettes in full live flow... ergh. Great singles, girls, but you've all the live (televisual) appeal of sucking off a goat.