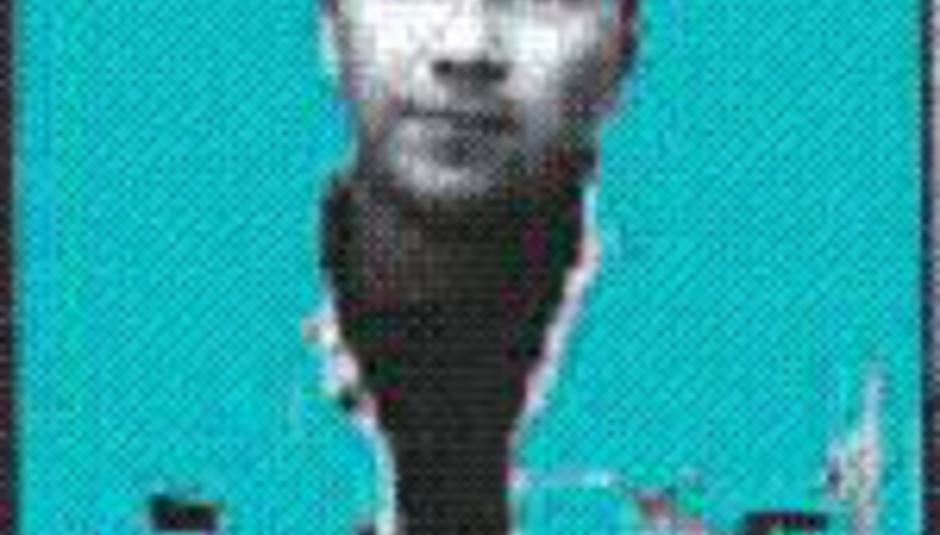 Grant McLennan - singer, songwriter, guitarist and general supporter of the arts - died in his sleep on Saturday night at his home in Brisbane. He was 48 years old.

As co-founder of inspirational Australian indie outfit The Go-Betweens, McLennan was said to be one of the people responsible for taking Australian alternative music to a global audience. Along with university chum Robert Forster, the group had produced a string of albums since 1981, a run that continued right up until last year's Oceans Apart. McLennan also released four solo albums and formed groups such as Jack Frost and The Far Out Corporation.

Apparently, he also once threw Nick Cave out of his house for "acting like a pig". So respect to him for that, too.

Drowned in Sound send our condolences to his family, friends and fans across the world. We're also about to go and listen to 'People Say', because it's beautiful. RIP.