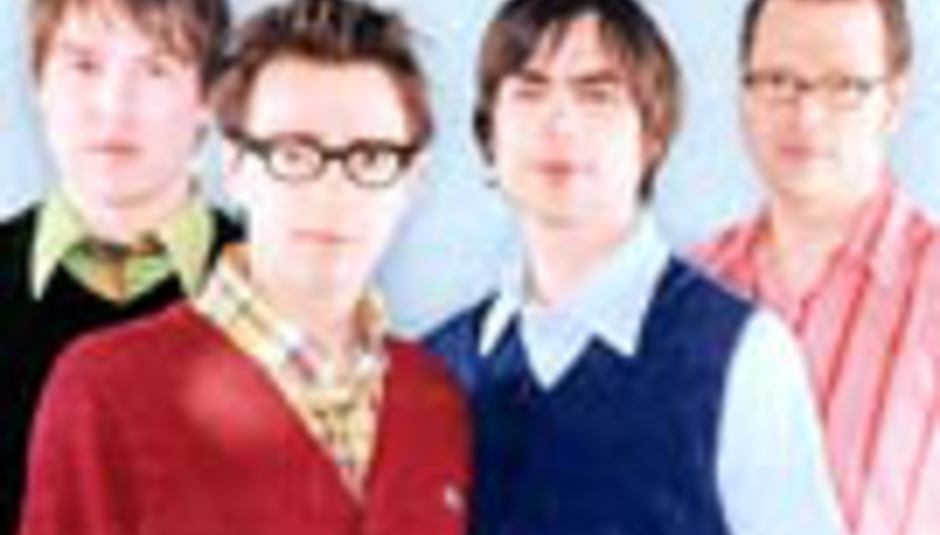 by Colin Weston April 13th, 2001
Weezer have given a preliminary name for the new album. The tentativly titled 'Green Album', Weezer’s first new album in almost five years, will be released on May 15th.

They have also pulled out of appearing in this years Vans Warped Tour in America saying that they hadn't signed anything official to tie them to the tour.