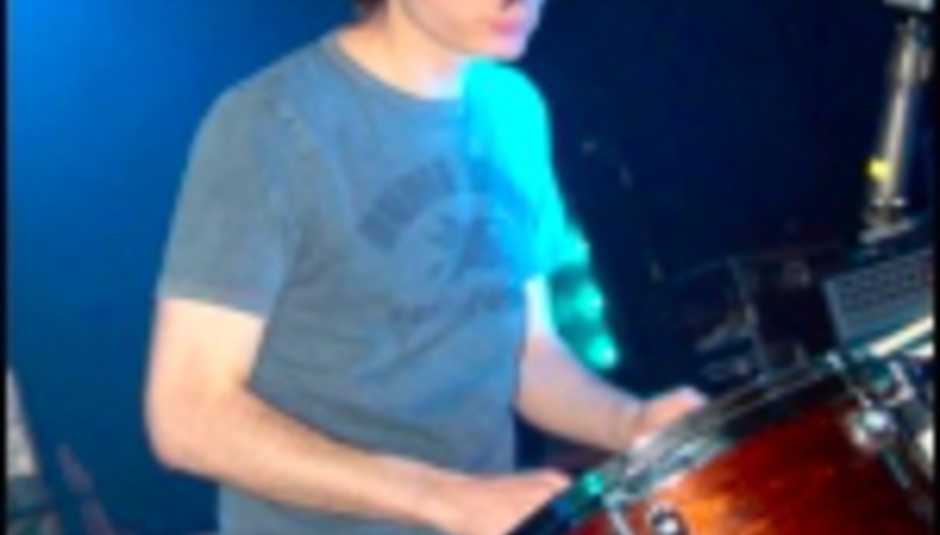 The record will be the soundtrack to the movie 'Bodysong', is released on October 27.

The film, written and directed by Simon Pummell, is due to be released on December 5.

Radiohead bassist Colin Greenwood performs on one track, 24 Hour Charleston'. The one who looks like he's outta Lord of the Rings, does not feature.