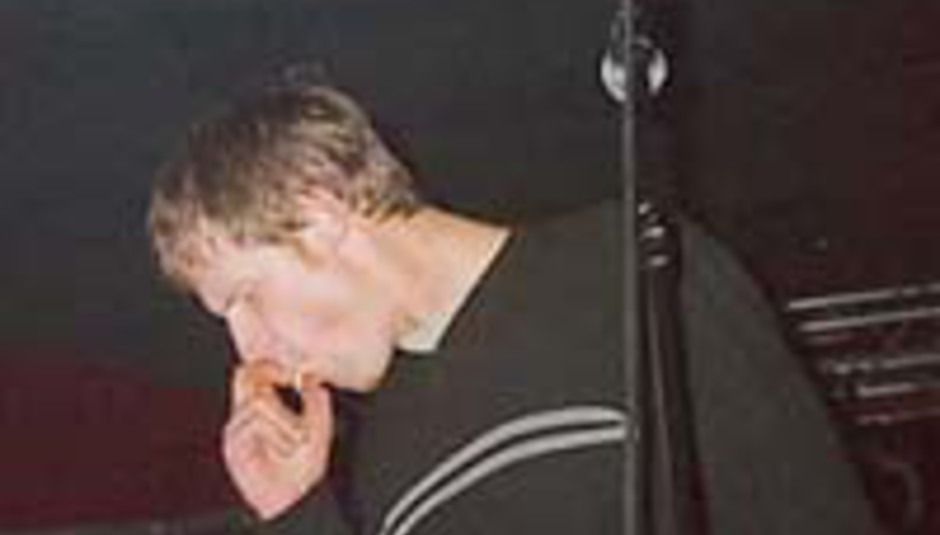 QOTSA man Lanegan readies LP & EP: everyone in the rock world plays on them

Speaking on PJ Harvey’s efforts, Lanegan said: "She sings a saucy duet with me on 'Come to Me’, and on a more straight ahead song called 'Hit the City.' I like it when she does the scary quiet stuff and the balls-out stuff too. It was really nerve-wracking for me. I'm really a big fan of hers - she's a great singer and I'm a bricklayer. "

On former Guns n' Roses members, Stradlin and McKagan, he commented: "Having them singing on the record is like having Keith Richards and Ron Wood singing with you. I've known Duff and Izzy for quite a while. I was sort of a houseboy for Duff and his wife for a long time. "

Lanegan is also releasing an eight-song EP on November 4th, entitled ‘Here Comes the Weird Chill (Methamphetamine Blues, Extracts & Oddities) ’, the track listing of which is;