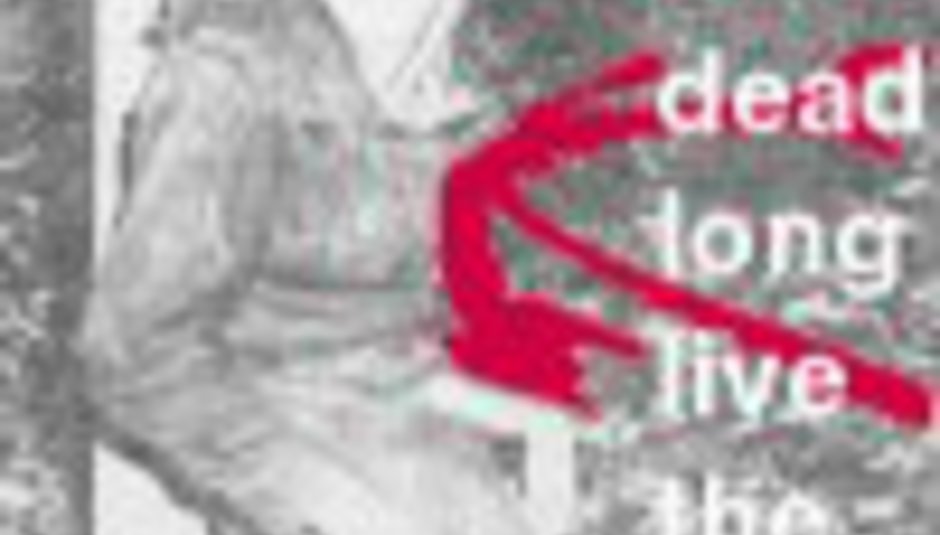 Jones' first play 'Everything Must Go', was written before the Welsh band purloined his title for their album name and 'Gold Against The Soul' is another phrase with Jonesean roots. A staunch socialist and believer in man against the machine, revisited themes in Jones' work are the disenfranchised, gender politics and social and economic inequality.

'The War Is Dead, Long Live The War' portrays a meeting in no man's land between two dead soldiers of different generations.

Original music for 'The War Is Dead, Long Live The War' has been especially written by James Dean Bradfield. The opening piece has a strong Manics feel to it with a recognisable guitar sound. The mood is victorious, setting the scene for the appearance of the Gulf War II soldier who's steeped up to the eyeballs in the US/UK line. Music is used sparsely with Bradfield building a more orchestral sound that swells as the highly charged play moves towards its emotional peak.

The second soldier in the piece is loosely based upon the World War I poet Wilfred Owen. After the performance, Paul Amos who takes that part, told me of a strange and ominous meeting that happened while they were still in rehearsal. Off stage but still wearing his trench uniform, a stranger came up to him and said how much the actor looked like his great, great uncle. Amos asked if his relative had been in The Great War, and the man said yes, and that his uncle was Wilfred Owen!

After its run in Blackwood from Monday 8th 'til Thursday 11th September, the production moves to the ICA in London, playing from Monday 15th to Saturday 20th of the month. Click here for all the info.