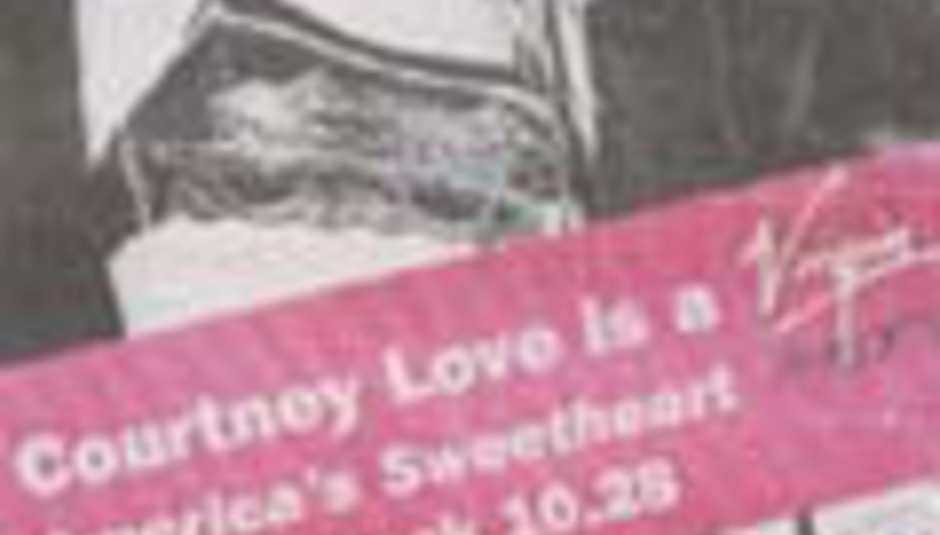 'America's Sweetheart' will finally reach the stores on October 27th, corresponding to an October 28th release in the US.

The album was recorded with the help of The Distillers' frontgrrrl Brody Armstrong, who lent her guitar skills to a couple of tracks. Linda Perry also gave a hand, co-penning a handful of the songs on the record.

Love finally inked a deal with Virgin/EMI Records in July, who will be releasing the new material. She also commented on plans for future projects, including a live album and DVD intended for release next year and a new studio project to follow in 2005.

Love and band (yet to be unveiled) will be embarking on a Stateside tour on November 10th, before visiting Europe early next year.

DiScuss: Will 'America's Sweetheart' be the album to kill off all the garage rock wannabes once and for all?