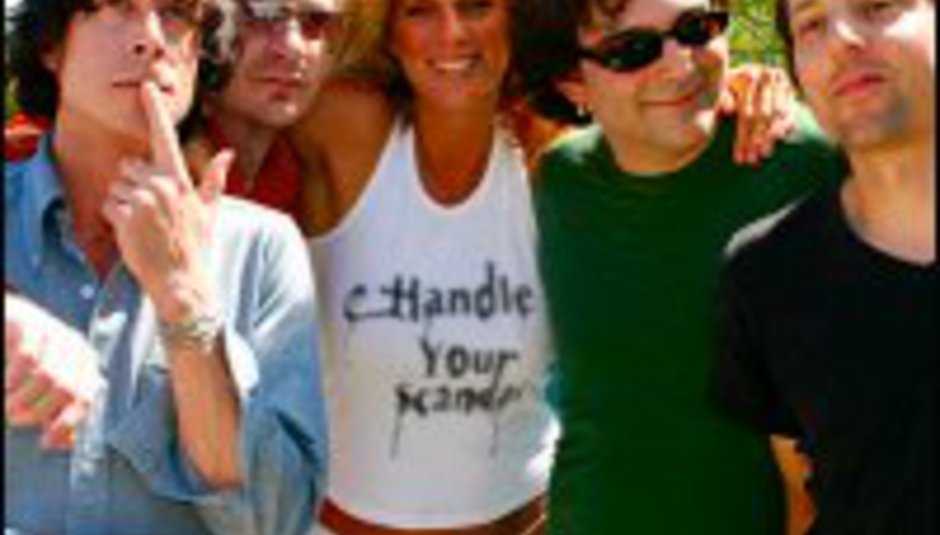 Fountains of Wayne: Success at Last

The album, scheduled for a September 15th UK release, is currently at number 5 in the Billboard Heatseeker chart and at the time of writing, number 22 on Amazon.com's best seller listings. Now I don't need to tell you - that's a lot of album sales.

The reason for the album's success is the video for the album's first single, 'Stacy's Mom'. The promo stars Rachel Hunter in an array of raunchy outfits and compromising postions - literally re-counting the story of an adolescent who is in love with one of his school-friend's mums.

The band have also recently appeared on high-audience US chat shows hosted by Conan O'Brien and David Letterman. The video is currently the 12th most played video on MTV in the USA and is starting to pick up plays on MTV2 in the UK.