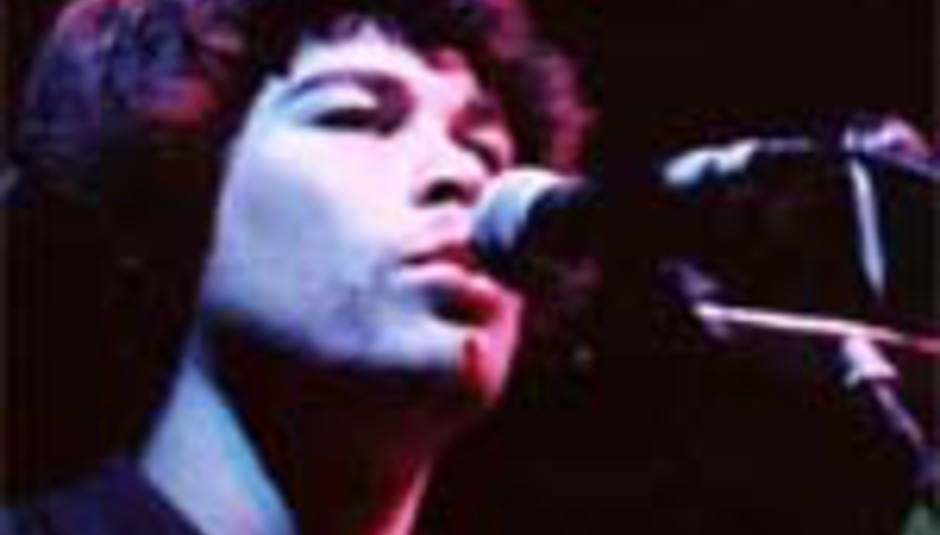 The Sleepy Jackson: Wake Up!

by Tom Edwards August 15th, 2003
This year's Aussie hopefuls The Sleepy Jackson take their fare on the road...

The band are to tour in support of their debut album, 'Lovers', which was released worldwide in July.

The tour begins in New York on September 6th, moving to the UK exactly a month later. Here are the domestic dates in full:

Carling Weekend Festival ticket holders will also be able to catch the group in action. They play Reading on August 23rd and Leeds the following day.