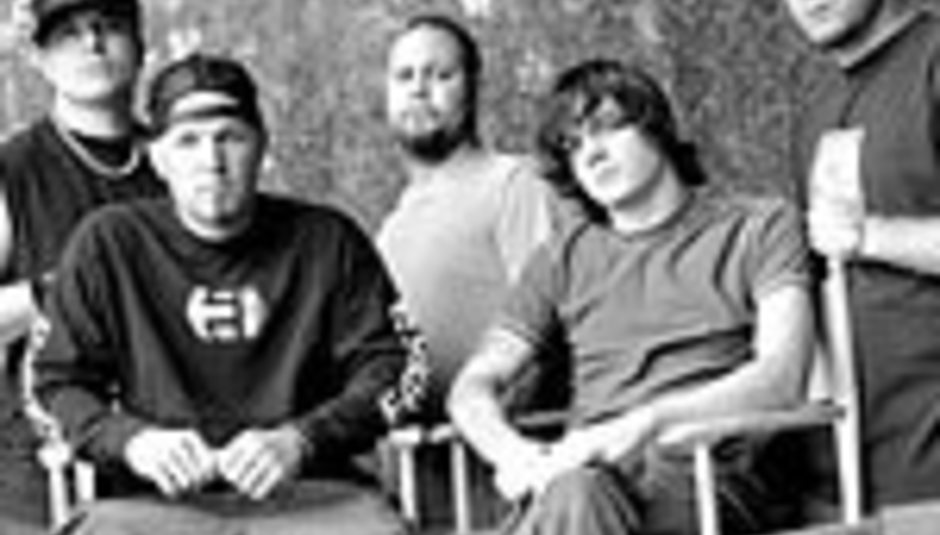 Limp Bizkit still with it: Durst says band isn't over

They're on, they're off, they're on... Following Wes Borland's claims earlier this year that Limp Bizkit are finished as a band, frontman Fred Durst has written the opposite on his MySpace blog.

The singer claims that the band are working on the follow-up to their last EP, 'The Unquestionable Truth Part 1', and have been in the studio with Ross Robinson. Any new songs will not feature Borland, as you might just have guessed.

Following the EP will be another album, about which Durst adds: "(It will include) songs that me and Ross Robinson produced with Wes on guitar as well as songs that do not have Wes on guitar. It will be a full-length album and not an EP. It will be on the more aggressive side of nature and appeal to those who feed off of the heavier side of Limp Bizkit."

Durst has also penned a reactionary rap to his former bandmate, called 'Unacceptableinterlude', which goes a little like this:

"Stop making plans to manipulate fans and finally stick to something you believe
'Cause you had us all fooled and, I'll admit, even me
Manipulating like a crook who's arrestable
It's unacceptable, fucking unacceptable"