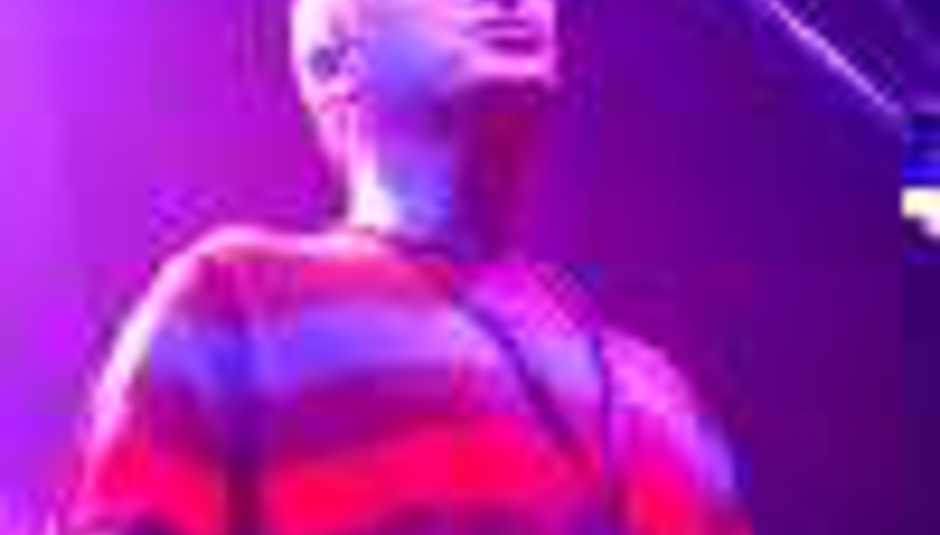 by Tom Edwards July 24th, 2003
The Modfather returns to the fray, signing with Richard Branson's V2.

A mere four months after his acrimonious ejection from Independiente, Paul Weller has signed a new worldwide, multi-album deal with V2 Records.

A representative from V2 commented, "V2 are very excited to this fantastic addition to our roster. Paul Weller has been making vital music... for well over two decades." Somewhat irresponsibly, however, they failed to mention that he hasn't made any decent music for nearly ten years and is friends with Ocean Colour Scene. How careless of them.

Still, fans may also like to know that Weller is embarking on a mercifully brief tour of the UK. Let's all hope he sticks to his early material, shall we. The dates are as follows: