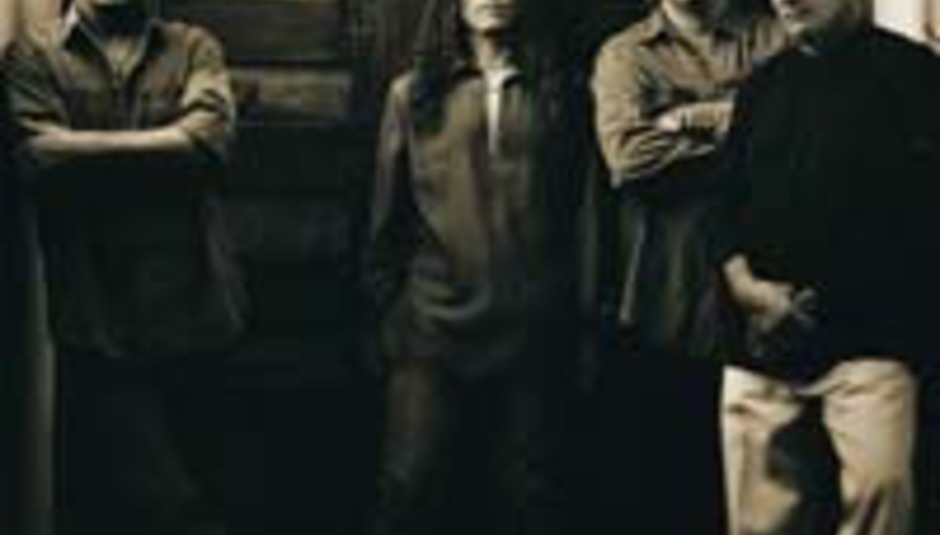 by [redacted] June 12th, 2003
The old rockers responsible for 'Hotel California' and 'Desperado' are set to soar [groan - ed.] independently after years being on a major label.

The Eagles spent many a year on Geffen and Elektra but will release new single 'Hole In The World' and the following album on their own Eagles Recording Company II label.

"We're bucking the system," says manager Irving Azoff (what a cool name), "We can release the record when we want, we can price it how we want, and we don't have a middleman taking 80 percent of the revenues."