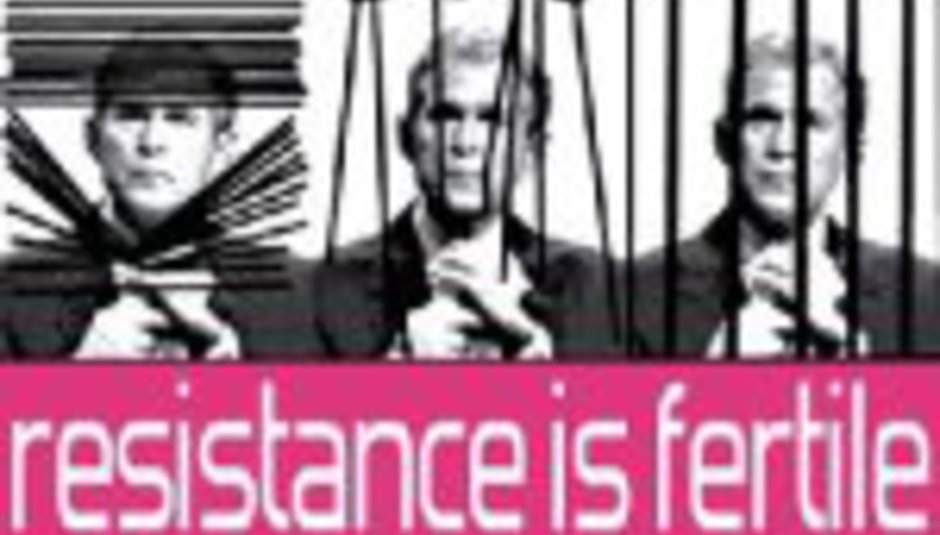 by Vic Bird June 1st, 2003
Anti-poverty charity War on Want and Howie B join forces on the 5th June for a pre-Glastonbury fundraiser at 93 Feet East, London.

Glaswegian musician, DJ and remixer extraordinaire Howie B headlines a line-up which promises everything from Future Funk to 80's Filth. Also appearing are The Rub, who according to WoW are "an up-and-coming ragga-tinged trio with politically charged lyrics to knock even the steeliest Pentagon Hawk from his perch."

Meanwhile, War on Want will be handing out thousands of condoms as part of its 'Screw Poverty' campaign at the Glastonbury Festival later this month. Nick Dearden, senior campaigns officer at WoW, said: "We hope to make festival goers smile while making a serious point about global poverty."

If you want to learn more about the charity, and the work it does, check out their website www.waronwant.org