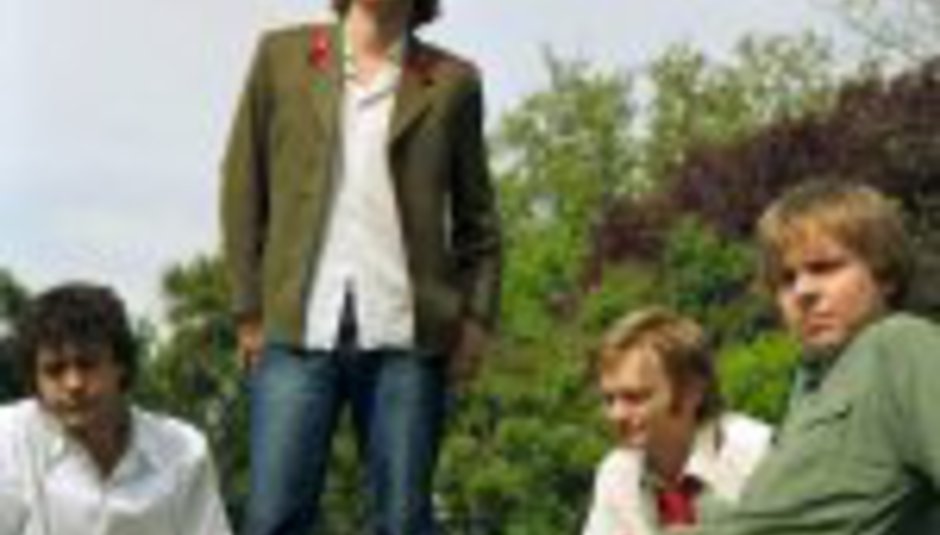 The Koreans: Do it with The Androids

Drowned in Sound first single-ers The Koreans have been confirmed as main support to Australian pop-rockers The Androids who, according to reports, been seen on pop tv doing it with Madonna. There's an extra London date added too..

News about dates with SPAN and DiS club night dates to follow in the next few days. Details about The Koreans single: here.