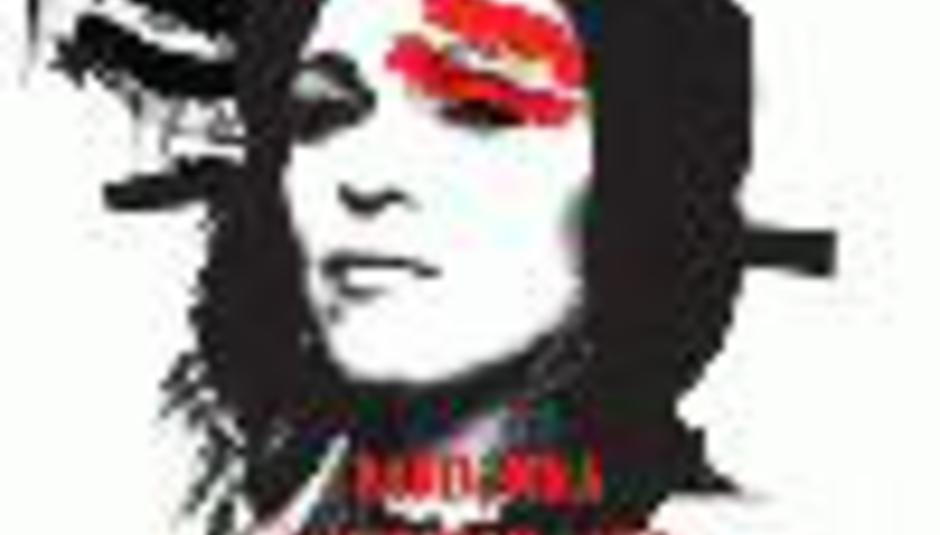 by Colin Weston April 23rd, 2003
Attempts by Madonna's record company, Warner Bros, to frustrate fans trying to download her music have back-fired in the most spectacular fashion.

Fans trying to obtain tracks from Mazza's newest album 'American Life' were frustrated by the record company, who flooded P2P services like Kazaa with fake copies of the songs.

One of the MP3s was a looped message from Madonna asking "What the fuck do you think you're doing?"

But in response to this, a hacker (or a possibly group of) managed to enter Madonna’s official site, and posted real MP3 copies of tracks from the album with a message reading 'This is what the fuck I think I'm doing'. The upshot of the musical desperado's actions being that Madonna.com was taken offline for about fifteen hours following the discovery. It is unclear how many downloads had been made from the official site of Madonna's music.