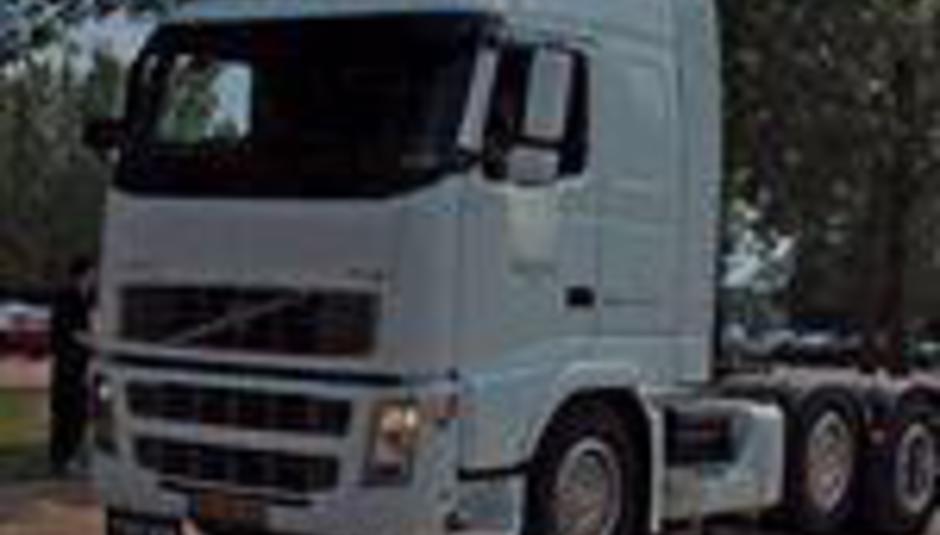 Don't suck: read this about Truck

DiS says: "Truck is the highlight of the summer festival season, why not pop along?" You say: "OK, but how? and why?" DiS says: "Read on, fair turnip-muncher."

There are a smidgen less than 1,000 tickets left for this year's just-outside-of-Oxford Truck Festival, taking place on the 22nd & 23rd July, 2006. You can get yours by clicking on this bad-boy.

It appears our own message board has leaked the fact that The Research and Jetplane Landing are playing and unsurprisingly enough, there is more to come. DiS is the official media partner for this year's festival, we'll be providing the on-site programme and exclusive radio content, as well as the first place to find out the line-up.

Woah! There's more! The festival is looking for uniquely talented and interesting non-music type acts to star on this year's Fringe stage. We're talking theatre, mime, dance, comedy, cabaret, story telling, spoken word, basically anything that isn't music, mainly because music sucks. Get in touch with chloe@truckrecords.com if you've something to offer. I know I'm going to.

You'll also note that our Truck coverage this year will feature a new and exciting picture of a real-life Truck on every new story, this one is from the 'Mega Truck Festival' in Germany. It's a pretty good truck, I think. Now, go and buy some tickets and we'll see you there.