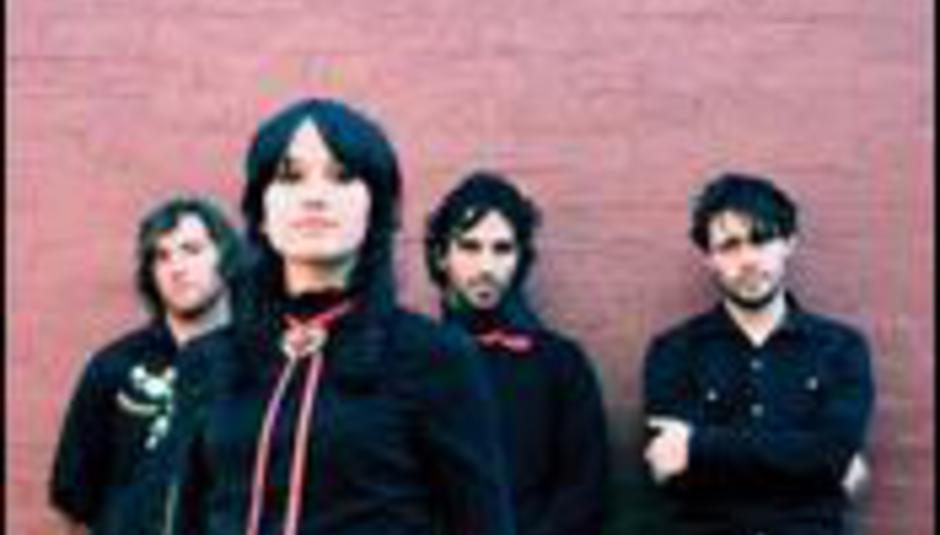 Following the release of their quite frankly excellent debut single 'Wishing Stone' yesterday, Bella Union-signed and DiS-approved Aussie rock types Howling Bells are to tour 'til they're spent in March. Check the dates and buy yourself some freakin' tickets already...

The band also play London's Barfly again on April 7th, and The Legion on April 20th. Their self-titled debut album is due for release in April, too.