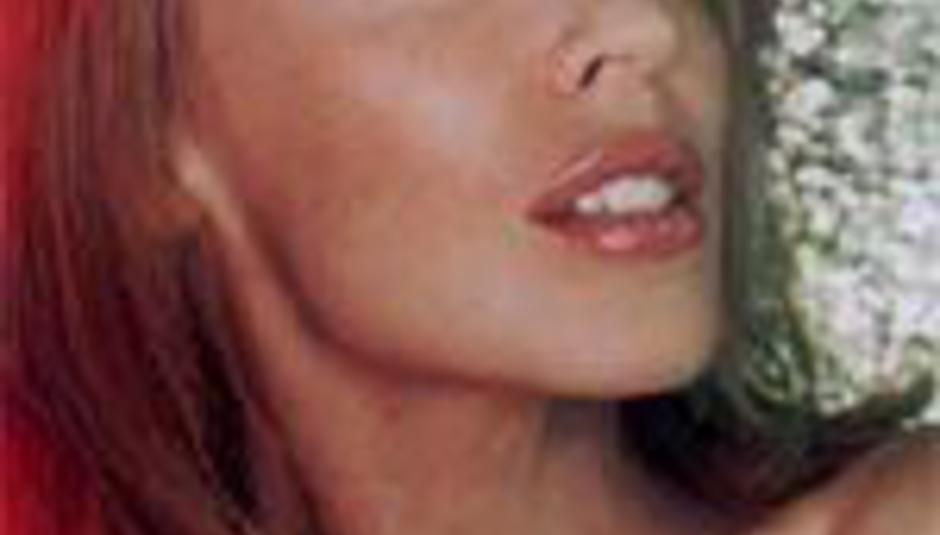 Kylie may make comeback at Commonwealths

Kylie Minogue may make her live comeback after time off receiving treatment for breast cancer at next month's Commonwealth Games.

The athletics event is held in Melbourne, Kylie's hometown. She's rumoured to be performing at the games' opening ceremony.

The Evening Standard quotes a source:

"She is loved the world over, but she is Melbourne's very own girl next door and it would be a fabulous if she was one of the guests of honour at the opening ceremony.

"Everyone is mindful that she has been advised not to overdo things, but if she agreed to sing, it would be the icing on the cake as far as the organisers are concerned."

Nothing official will be announced until details are absolutely confirmed.