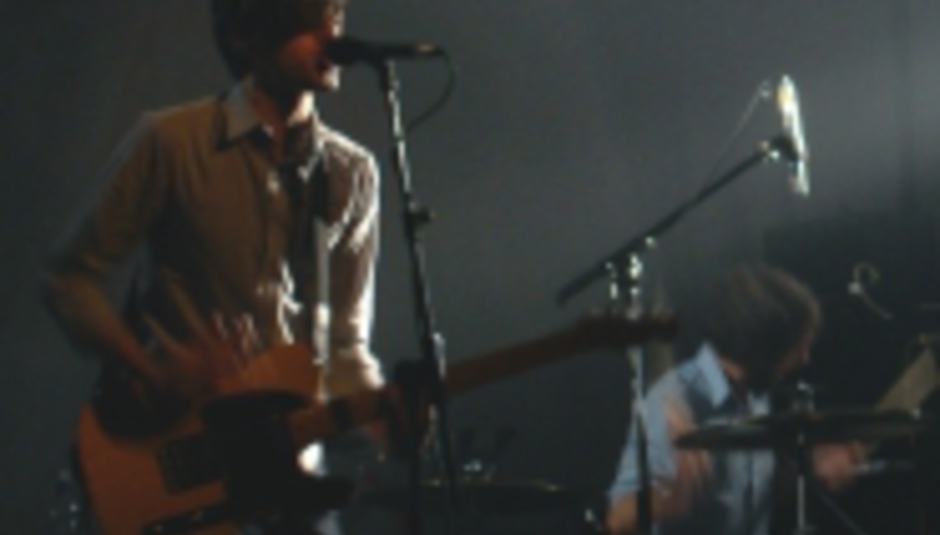 Wanna be on TV with Colin and Edith?

Later... With Jools, the show that started as a refreshing all-bands-get-equal-airtime idea but has gradually dwindled to a promo show for the big boys, has decided to launch a new programme and the pilot is to be filmed this sunday.

The ubiquitous and rather wonderful Colin Murray, and Edith Bowman will be your hosts and there will be live music from The Zutons, We Are Scientists and Jim Noir plus other guests to be confirmed.

So if you are over 18 years of age and can get to BBC Television Centre on Sunday evening comfortably before filming starts at 7pm, then drop this chappie (adam.mudditt@bbc.co.uk) an email and he'll see if there's still room for you plus your friend.