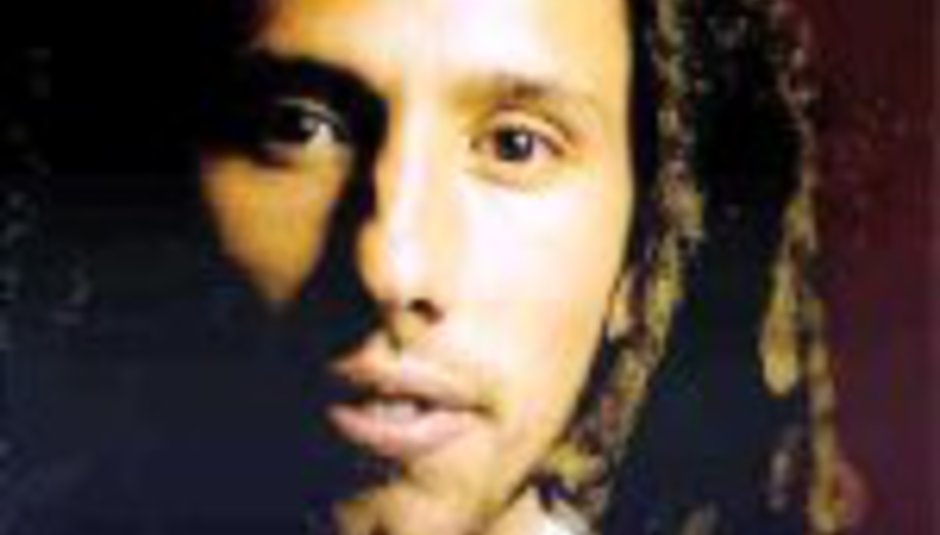 by Ollie Appleby March 26th, 2003
Former Rage Against The Machine frontman Zach de la Rocha and DJ Shadow have got together to produce 'March of Death' available only as a free to download from www.marchofdeath.com

With lyrics like "Who let the cowboy on the saddle, he don't know a missile from a gavel" rapped by Zack de la Rocha over DJ Shadow's assault beats, it's very obvious which side of the war debate this track is on, as Zack writes on the song's hosting website:

"Lies, sanctions and cruise missiles have never created a free and just society. Only everyday people can do that Which is why I am joining the millions of people worldwide who have stood up to oppose the Bush administration's attempt to expand the US empire at the expense of human rights at home and abroad. In this spirit I'm releasing this song for anyone who is willing to listen. I hope it not only makes us think, but also inspires us to act and raise our voices."

DJ Shadow adds: "Artists, be they painters, writers, actors or musicians, have a responsibility to reflect and interpret the world around them. Our current administrations policy strikes me as being reckless, inhumane and hopelessly out of step with the so-called values it claims to defend".

'March of Death' is the first new music from the collaboration of Zack de la Rocha and DJ Shadow. Whether he will feature on Zack's forthcoming new album as more than a producer on a handful of tracks has yet to be seen.