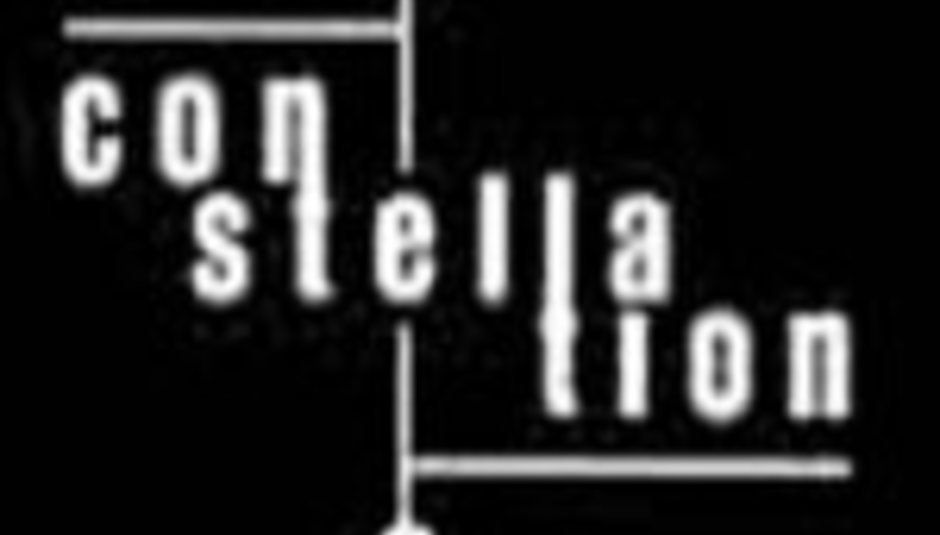 After their first season without a release in the past nine years, Montréal based Constellation Records, home of Godspeed You! Black Emperor, Do Make Say Think and Silver Mt Zion among others, have announced three upcoming releases for the spring period.

Following these will be the debut album from Carla Bozulich, which will hit our shores on May 15. Summer releases currently planned include a new Do Make Say Think LP, along with a live Silver Mt Zion record and a studio recording of their collaboration with Hangedup entitled War Radio. Silver Mt Zion will be touring the UK and Europe between late April and early June, with a date with Black Heart Procession confirmed for the June 6 at Koko, London