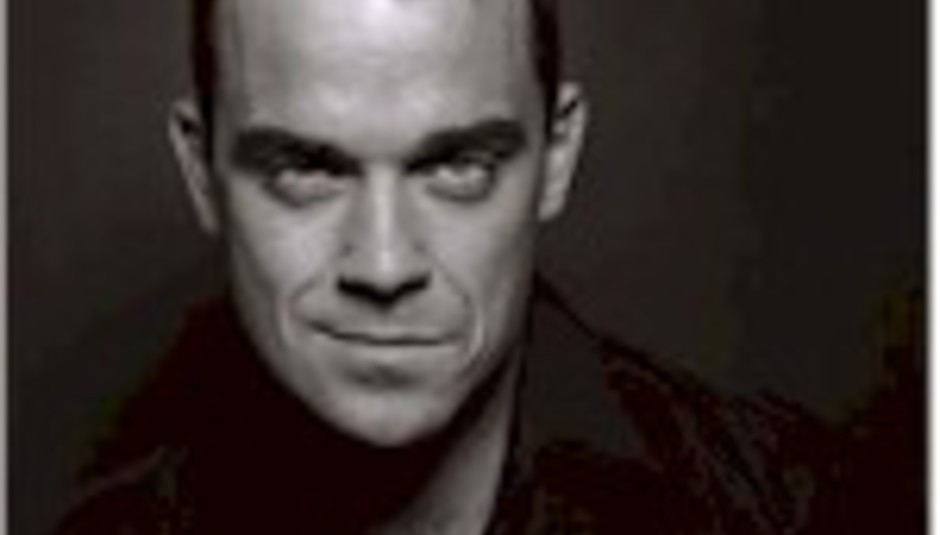 Robbie's wallet = roughly the size of a space station

He wears that Cheshire Cat grin for a reason, y'know: last year, Robbie Williams paid himself a staggering £30,000 a day. Yes, each and every day. That's £11 million over the course of 2005.

The singer had to publish his company accounts, hence this information winding up here. In 2005 he took home roughly £9 million more than in 2004, thanks in no small way to the success of his greatest hits compilation. The best-of shifted over six million copies.

The singer has previously stated: "Money's nothing to do with happiness. Sometimes I feel like giving it all away. In my darkest moments I'm convinced life would be easier if I didn't have as much as £100. Then I could walk the streets as a free man, meet a girl - and live the quiet life I long for."