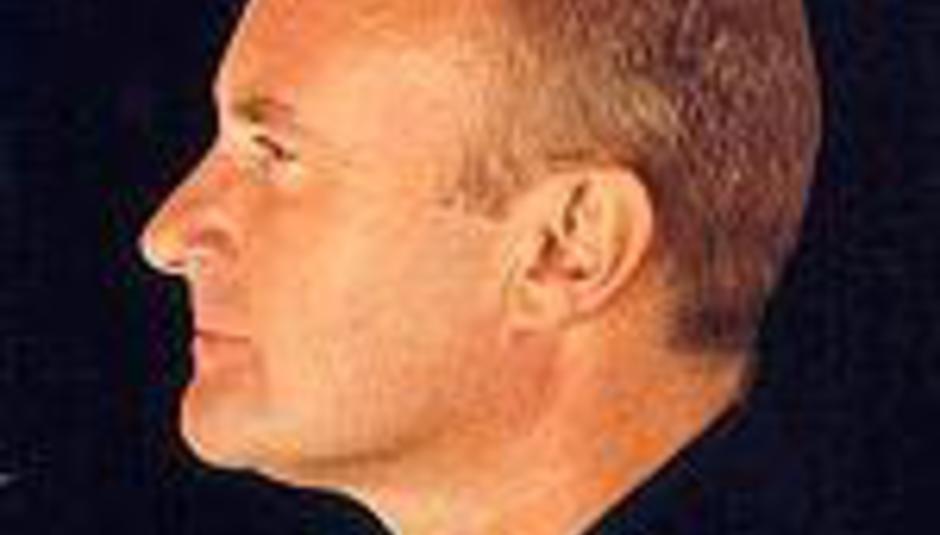 Jesus He knows him, so don't take the mick out of Phil Collins' great new idea...

Phil Collins was once in Genesis. He is quite short. He also thinks he's wanting to follow Rod Stewart, a similarly old musician fellow, into the world of the theatre. Daaaaahling.

Collins is writing a stage show based on his songs from the past however many years - yeah, even that one that Disturbed covered so God-awfully. Really, if Collins does know Jesus, you'd think he'd have had words about that.

""I really like the idea of my music appearing in the West End nightly," sayeth Collins, who's face is present in every Blockbuster store's bargain bin, staring out from eighteen copies of Buster still there despite their £1.99 price tag. Inspiration hit him when he was working on the soundtrack to a Broadway version of Tarzan. Yes, the man what lives in the jungle.