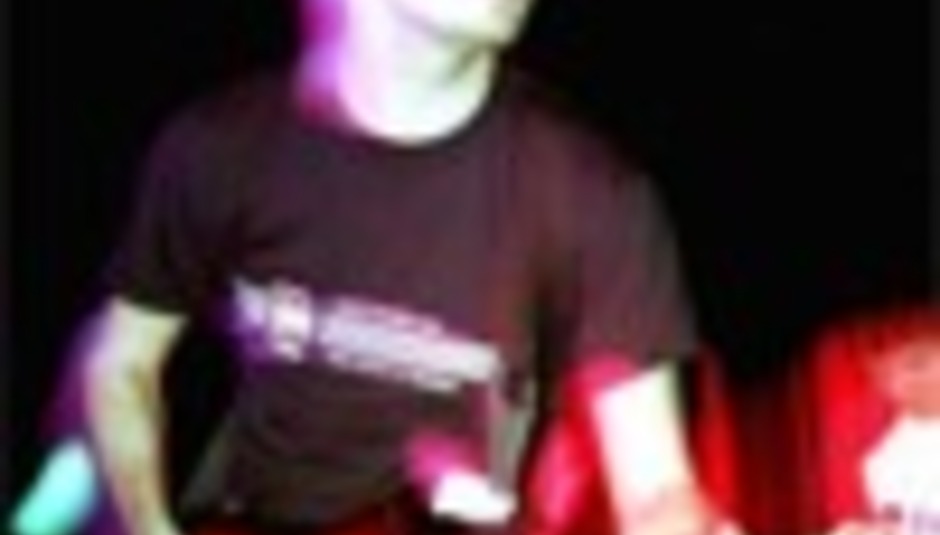 by Sean Adams February 9th, 2003
The Kings of long names return with a new EP...

Texan noize collective ...And You Will Know Us By The Trail Of Dead spent 2002 touring the world care of Interscope, which was all documented in the band's diary @ trailofdead.com.

Stories from the road include Conrad's following account "I have a fond memory of going swimming at Bondi Beach at 4 a.m. with Dennis (International Noise Conspiracy), who's strong Swedish stamina allowed him to enter the water stark naked. Me, I just watched him with the same awe and disbelief that I had seeing him pull off flips on stage." And there are tales of fighting with cider-punks the Dropkick Murphys. Check out the band's diary on their site if you wanna read all about their journey and general ideas about the world.

Anyway, the touring came to an end in December and the band hit a studio and have now announced details of the results. The 4-song EP 'The Secret of Elena's Tomb' is out in late-March/April (currently only in the USA) with the following all new stuff...


They're also doing a bunch of dates in the states (Philly, NY, Toronto...) in April. We suspect they'll journey over here to hit some festivals again this year, possibly to preceed a new album before the year is out? Who knows.