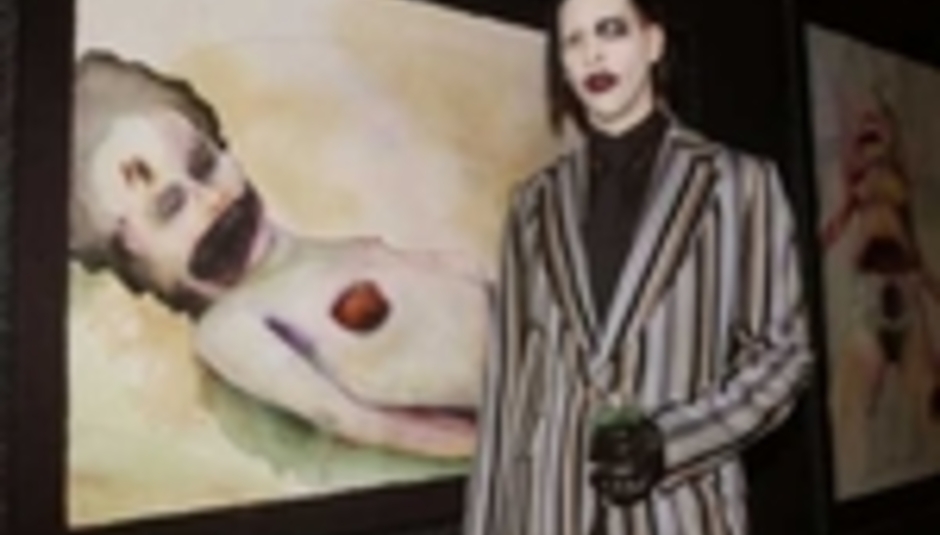 by Dale Price January 28th, 2003
The God of F**k meets 'Home Alone' star behind the bike sheds; learns how to handle his B&H.

In the most unlikely tale of role reversal, Web site PageSix.com reports that Macaulay Culkin taught Marilyn Manson how to smoke on the set of forthcoming flick 'Party Monster'.

Manson, playing a transvestite called Christina, needed to learn how to smoke for his role so Macauley took him to grab a pack of his favourite Virginia Slims from a nearby newsagent or whatever they have in America.

Let's hope he doesn't get hooked, rendering his vocals on forthcoming album 'The Golden Age of Grotesque' even more croaky than they are already.