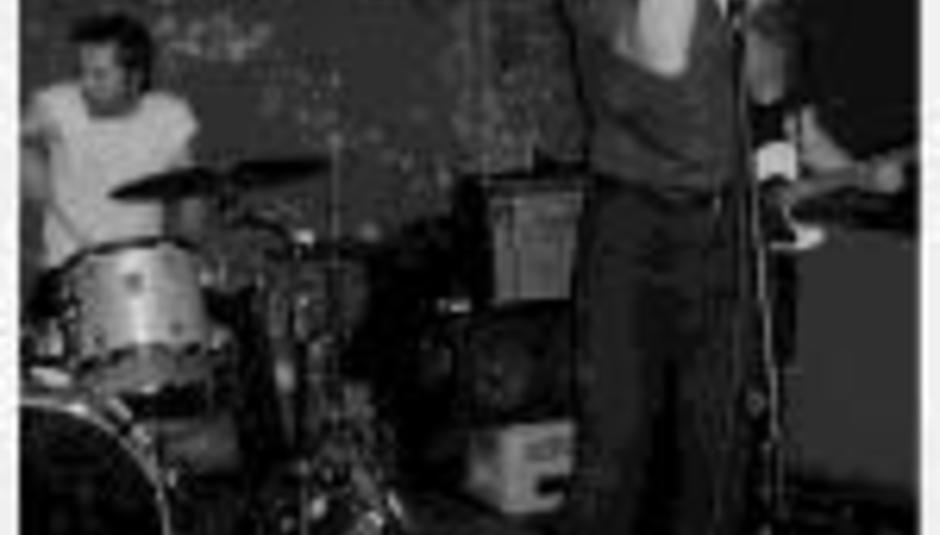 Fantastic west-coast post-rock-meets-beat-poetry outfit Enablers have made a radio performance available to fans in the run up to the release of their second long-player, Output Negative Space.

Should you be an existing fan (and, be fair, you should be), clicky here to hear the good stuff. If you've never heard Enablers before, think of a band somewhere between the entrancing rhymes of Saul Williams - affecting, emotive, dramatic - and the slowly unfolding riffs and distortion of Slint. It is, frankly, brilliant stuff.

Output Negative Space, the follow up to 2004's End Note, is released through Neurot in March. We've heard it; we nearly dribbled on the Tube.