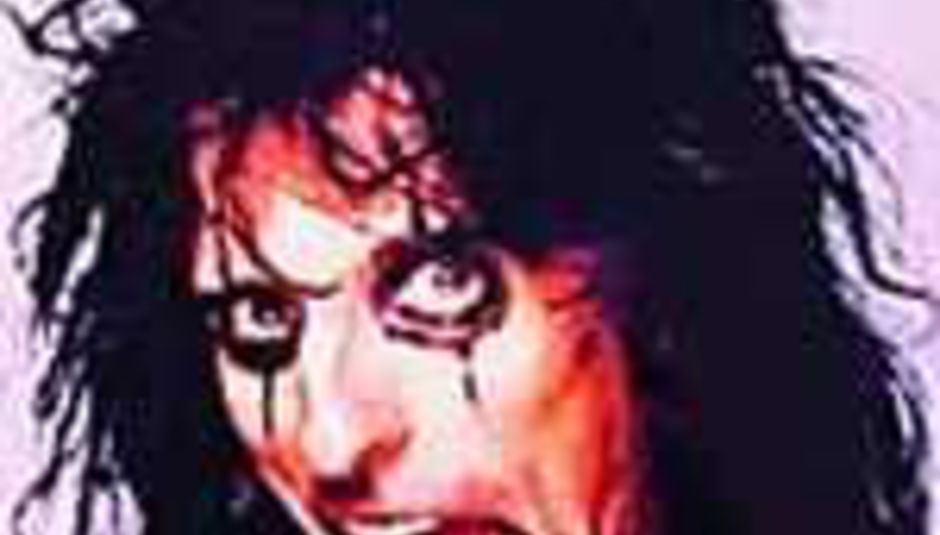 The UK will hold the Monsters Of Rock festival this summer for the first time since 1996.

The event ran from 1980 until '96, but was then shelved. New organisers Live Nation (part of Clear Channel) hope to restore the event to its former glory. They've confirmed that Deep Purple and Alice Cooper will play the festival, to be held on June 3rd.

Acts that played the festival in its heyday include AC/DC, Aerosmith, Bon Jovi, Def Leppard, Guns N' Roses, Iron Maiden, Kiss, Metallica and Motorhead. So you get the idea, right?