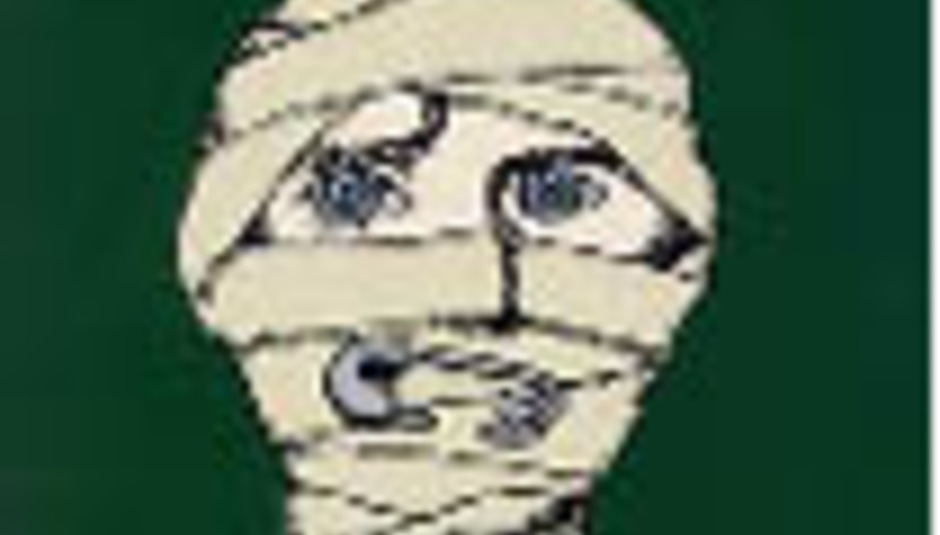 Radio 4 return to launch next single with a showcase gig

by Jane Oriel January 8th, 2003
Radio 4 return to the UK in February to headline a one off show at London's Scala on February 25th, to celebrate the release of their new single Eyes Wide Open.

The track, taken from their second album 'Gotham!' was previously in the shops in September last year as a very limited edition 7" single, but it now receives a full outing on CD and 7" accompanied by new B-sides and artwork. Adrian Sherwood handles re-mixes this time round following Trevor Jackson/Playgroup, The DFA and The Faint who skilfully manhandled the MTV2 heavily rotated last single 'Dance To The Underground'. Sherwood is currently working on mixes of the live favourite Struggle. The final track listing of the two formats will be announced shortly.

The full bill will follow soon but tickets for the London show cost £10 and are available from the Scala Box Office: 0207 287 0932 and at gigsandtours.com

Meanwhile, more light has been shed on the hospitalisation of percussionist PJ O'Connor that resulted in the Cardiff leg of their December co-headline tour with The Faint being shelved.

Following some highly enthusiastic partying after the bands' sold-out London Highbury Garage show, O'Connor managed to fall from their hotel's first floor balcony to land on the marble floor of the lobby, where he sustained serious bruising but fortunately no long-term injuries.

By the time Leicester, the following night's destination was reached, it became apparent that his injuries needed further attention so the band were forced to play the show, and the rest of the tour, without him. Vocalist Anthony Roman stayed behind in Leicester, spending the night of the Cardiff gig with him in hospital before rejoining the band the following day to finish the tour as a four piece.

O'Connor has now fully recovered, although still bearing a visible welt on his chest. He returned to active duty on New Year's Eve when Radio 4 played a gig in Brooklyn, New York City.