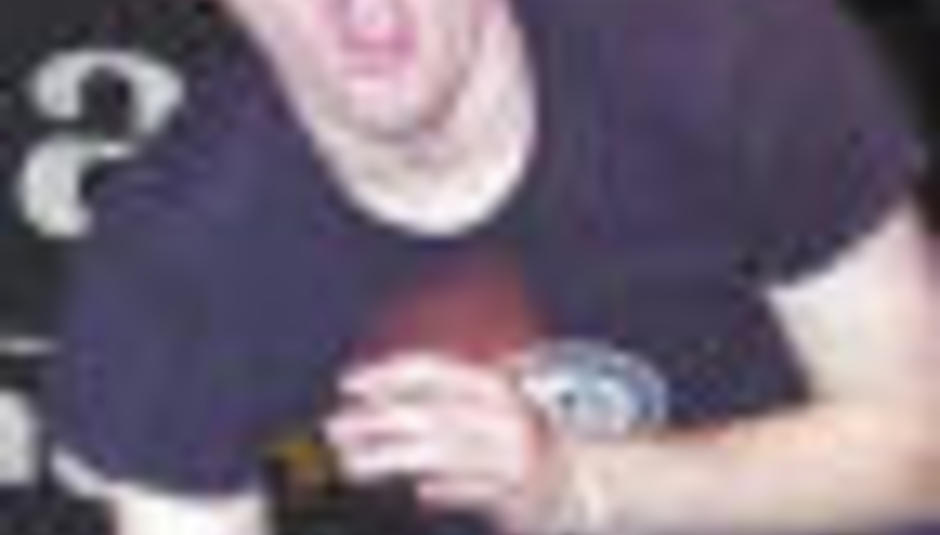 by Sean Adams January 4th, 2003
One of the coopers has been in hospital over xmas

We spoke to drummerman Jon, who said, "He's pretty ill, been in hospital all over christmas and new year. We are back in the studio from the sixth!" Didz was suffering from a ruptured appendix.

We'll be joining the Coopers in the studio to bring you an indepth interview with the most exciting band of 2002 and to find out what they're upto in 2003 and what the 2nd album is like. If you have any questions for the interview, mail them to tctc@drownedinsound.com

The Coopers have one show lined-up at the London Astoria on February 6th with Ladytron, Ikara Colt and The Raveonettes

DiScuss: Your get well soon messages