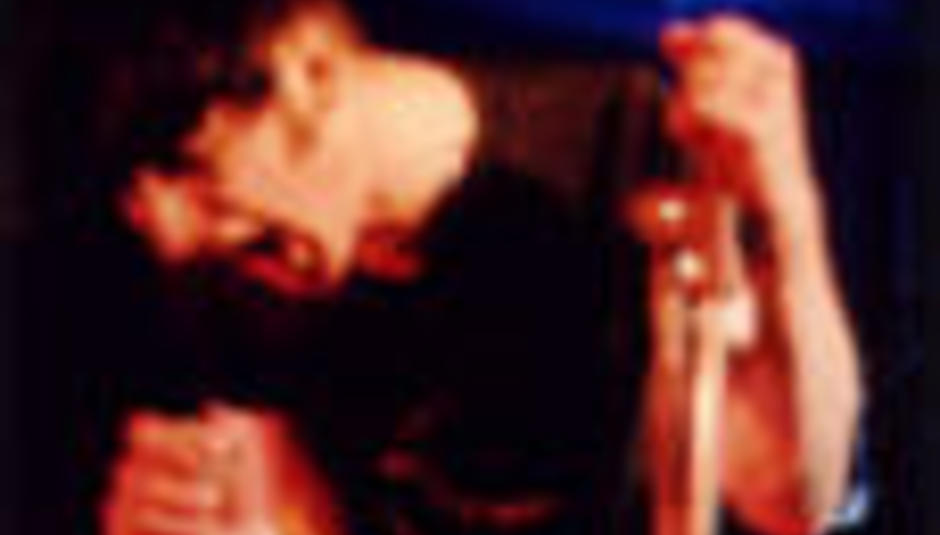 Miss Black America: The New Line-Up (no, they ain't split up anymore!)

Love 'em, hate 'em, over the course of 2002 you couldn't ignore them, their ranting and the media on the whole, raving about 'em. Amid, the news of their split, and then the news of them reforming, we can now reveal what the hell has been going on.

Miss Black America have reformed (sorry haterz!) although the only original member of the line-up who remains is frontman Seymour Glass. The new members are Simon Cooper drums, Mat Anthony guitar and Jonny Steele bass.

Talking to Mr.Glass on Boxing Day he said something along the lines of:
"The new members were quite obvious choices, I walked upto them and just asked them out right"

The new line-up go to Holland in January to get ready for the Drowned in Sound February tour with Kinesis, the dates're here!

DiScuss: Anyone have any idea who these new people are, what bands they've been in before? Will it be the same band without Gish's guitar godness? And will whoever the poor soul is posting hate messages saying the same thing over and over please go pick up a guitar and a microphone and record us your demo and send it in. Stand up and be counted or be an angry little nobody forevermore. Thanks.