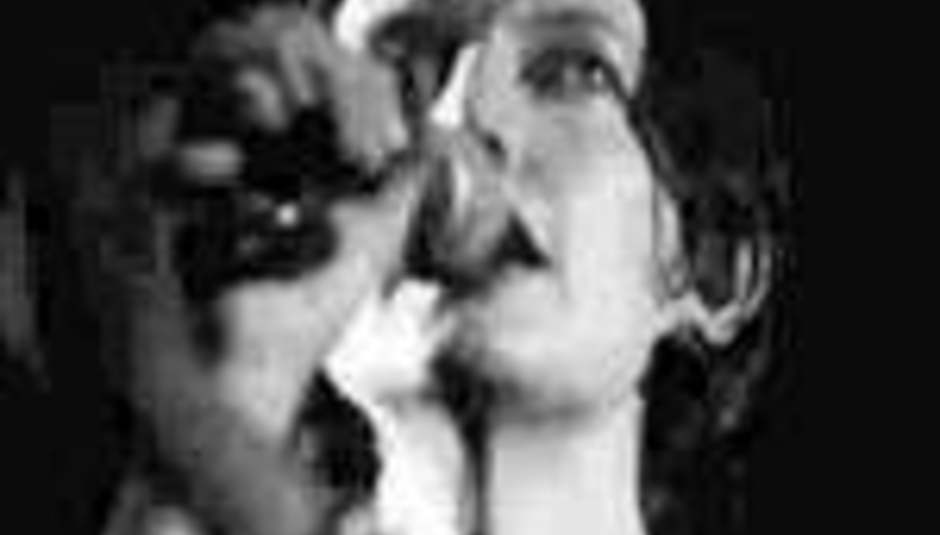 By now you'll have heard of the death of Stereolab and Schema member Mary Hansen a week ago on the 9th of December. She was 36.

Born in Maryborough, a small Australian town in Queensland, Mary Hansen came to London in the late Eighties and joined the band in 1992, the year that Stereolab launched their own label, Duophonic Ultra-High Frequency Disks, and released several limited edition singles and their debut album, 'Peng!'.

Stereolab then produced an album for every year of the last decade, proving to be a massive influence on many current artists and fans. Having been involved in a number of collaborations and side project bands over the years, Mary Hanson will be missed by those who met and worked with her, and those who were commonly inspired by her musical and artistic works.

Over the last 7 day tributes have been posted on a number of friends and colleagues websites including the US home of Sleater Kinney, Kill Rock Stars and ex-Slint/Tortoise guitarist Dave Pajo, said by Mary's cousin to be "the nicest tribute that i've read so far" out of the many around. Many fan sites and message boards have also been filled with tributes and offers of condolence

The band's spokesman, Mick Houghton, said the accident happened last Monday as Mary was cycling through central London. "We believe a vehicle, possibly a truck, backed into her, but I really don't know much more than that at the moment, the suddenness of her death has shocked the band, Mary was a special person. Our thoughts are with her family and friends who will miss her greatly."

At the request of Mary's family any donations can be made to The Australian Organisation for Young People Living with Cancer, CanTeen.

Cards and letters of condolence can be sent to the family at: Mrs. Moira Hansen. PO Box 196, Maryborough, Queensland 4650. Australia. And of course to the Stereolab website, where the forum is overflowing with tributes and messages.

Mary Hansen's body will be flown back to Australia, where a funeral is due to be held in her hometown of Maryborough, near Brisbane, this week.

A full biography of Mary and the band can be found here.

The band's last release was 'ABC Music - The Radio 1 Sessions' a compiled double CD set of the 32 John Peel, Evening Session and Mark Radcliffe Show sessions recorded between 1991 and 2001. It was out on the 14th of October via Strange Fruit records. the tracklisting is as follows: