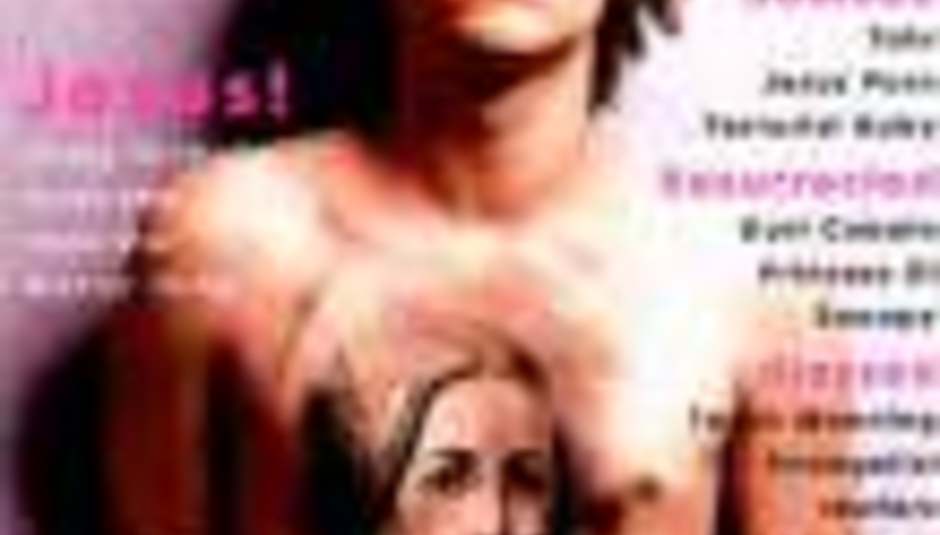 The Vines break America, sort of...

by Ollie Appleby December 15th, 2002
The Vines, crazy Australian people that they are, have been getting into trouble in the US recently

With a profile high enough to include a nomination to number 8 in the recent NME Coolest People thing and a Face magazine cover staring frontman Craig Nicholls, it was only a matter of time before The Vines did their thing over in America, but that seems to be just the trouble...

At the tail end of their US tour with The Music, the band were scheduled to play the The Tonight Show on Monday, usually the musical guests end the show but this time it ended 'abruptly'. Later reports confirmed that The Vines were scheduled to appear, but after the band came in for an afternoon soundcheck they destroyed their instruments and weren't able to play in front of the live audience for the taping. Their tour continues, probably.

So, while set to record and release their second album early 2003 after the Aus Big Day Out as previously reported, will The Vines actually get it done or will Nicholls go all the way and sack himself as well? Punk rock or calculated schlock?