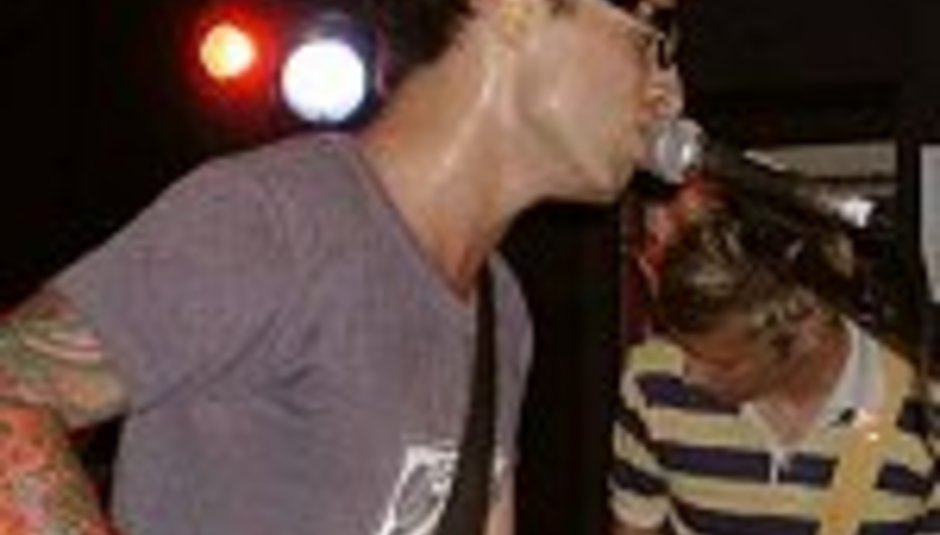 by Raziq Rauf December 13th, 2002
Distinctively bespectacled Rival Schools guitarist, Ian Love, has left the band. The reason given was that he wanted to focus on his other projects.

After releasing their debut album, 'United By Fate' and playing with 'A' and The Icarus Line, Love began to focus on his other band, Cardia. Lead singer, Walter Schreifels had been working on his own solo work as well as completing the next Rival Schools album which is still scheduled for recording in the Spring with a release in the summer, possibly indicating a festival appearance.

DiS-cuss Will Rival Schools carry on? Should they? Will it ever be the same? Should Quicksand reform somehow?