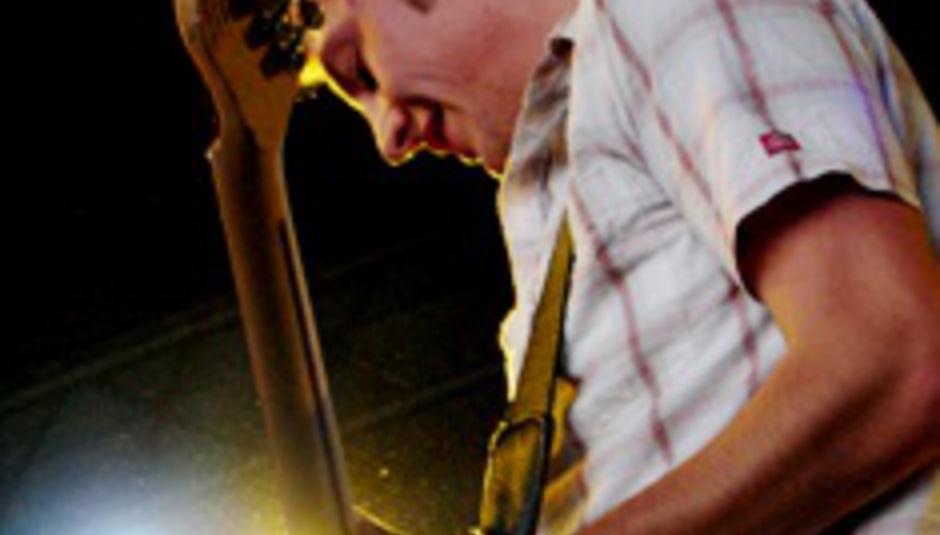 It's not actually 65 dates, but you wouldn't put it past them... New single and tour dates for the lovely 65daysofstatic boys

Our favourite (only?) technology-mongering instruMENTAL four-piece 65daysofstatic bring it large over the next couple of months with another schedule of touring and a release

New single 'Radio Protector', taken from their rather splendid sophomore full length One Time for All Time is released through Monotreme on February 27th and is backed with a brand new song 'Asphalt & Trouble'. The single is limited to 1500 7"s, with 1000 coming complete with exclusive individual artwork.

The band play a handful of shows to continue their attempt at the title of 'most frequently touring band' at this year's non-existent Tour Awards, not sponsored by Lucozade.