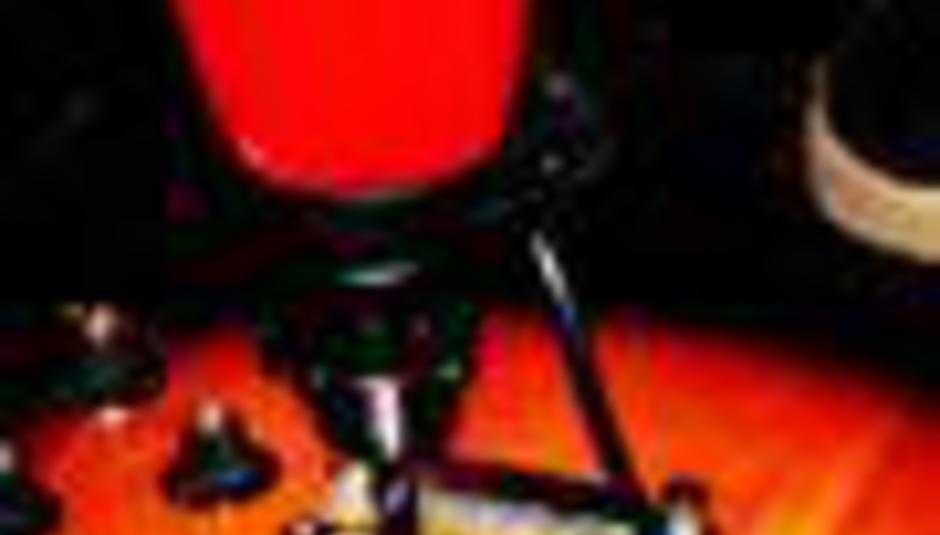 Happy Birthday to you - Electric Earbone is 2!

To commemorate this momentous occasion, a CD compilation of live recordings taken over the last year will be given away FREE to the first 50 people through the door. Artists appearing on the CD include:


Supplying the kind of live action that will have you in traction are..

Each band will be performing a cover version of their choice plus Electric turntable transmissions from...

Celebrations begin at 8pm. The event takes place Upstairs at Susumi, The Wardwick, Derby with various drinks promotions also. Admission is only 3 pounds.