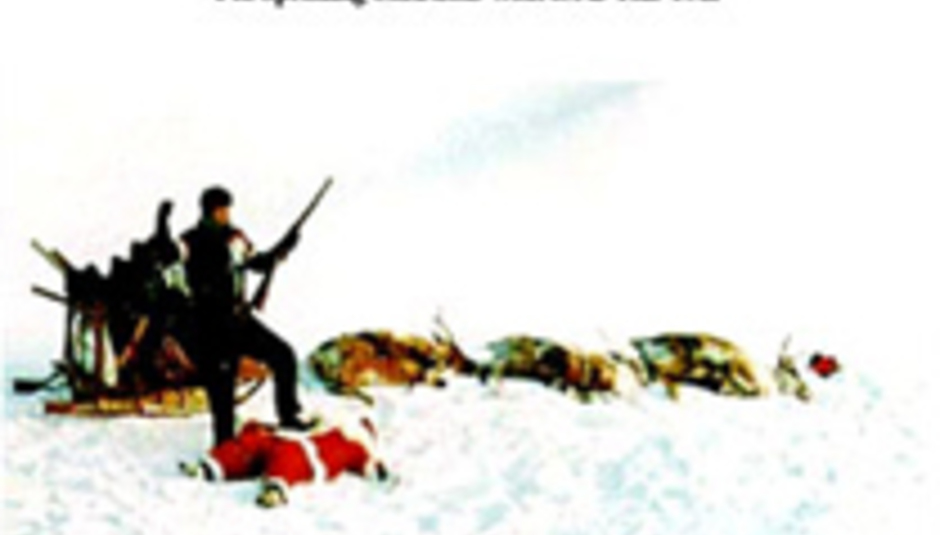 Calm down! You can soothe your brow and take a break from Chrissy shopping for a bit because David Hurn brings you "I'm Spending Christmas With Jesus This Year" a suicide song that comes with the compliments of the season. Okay, it's not exactly your average Yuletide sing along but it has been described as "charming, biting and beautiful as well as smartingly wry". Er, okay then.

You can find it as a free download here at Fire Records from today until Christmas Eve. If you can't be arsed with the gadgetry, it's also available as a limited run of 100 copies from www.davidhurn.co.uk and comes with a handmade sleeve.

David Hurn with his band, play Notting Hill Arts Centre as part of an I-tunes showcase on 31st January next year, followed by The Spitz, London, 17th February.